By Liu Xiao and Wang Xiaoxia 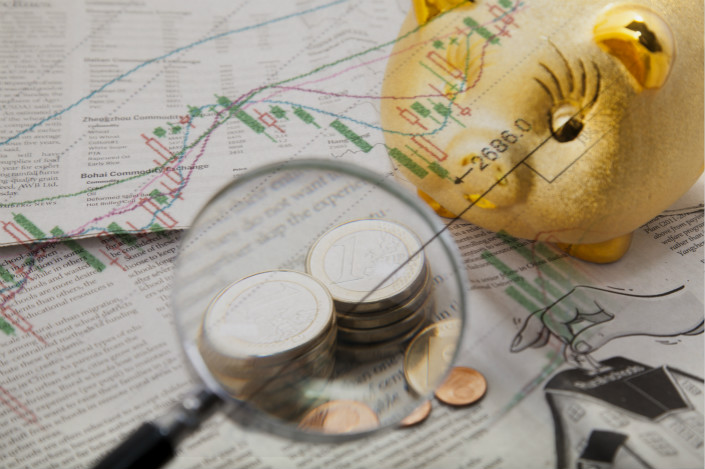 Local governments can now issue two-year, 15-year, and 20-year ordinary bonds and 15-year and 20-year special purpose bonds, which are repaid through project proceeds, according to a notice from the Ministry of Finance published on Tuesday. Local governments already have many options to issue bonds with maturities of 10 years or less. The ministry also encouraged banks, securities firms, insurers and individuals to invest in local government bonds.

“Most issues in the past were short-dated, which may not have been able to serve the appetite of real money investors such as insurers or pension funds, which are looking for long-dated assets,” said Raymond Yeung, chief economist for Greater China at ANZ Bank.

“Longer-term bonds better match the project lifespan and payback period of the infrastructure projects they fund,” said Qiao Baoyun, head of the Academy of Public Finance and Policy at the Central University of Finance and Economics in Beijing. “The market structure is more mature now for the addition of bonds with longer maturities, which carry higher risk than short-term bonds.”

“The move fits perfectly with the policy agenda to curb implicit guarantees,” said Raymond Yeung. “Long-dated instruments give local governments an additional way to raise long-term funding other than through PPPs and LGFVs. This will help define clearly what is and is not guaranteed by local governments.”

“While the longer-term instruments prevent short-term liquidity risk for local governments the higher cost of longer-term debt could place more pressure on the government projects,” said Zhao Quanhou, head of the finance research center at the Chinese Academy of Fiscal Sciences.

The Finance Ministry also said it will explore options for selling local government bonds at commercial banks to make it easier for retail investors and nonfinancial institutions to purchase these products.