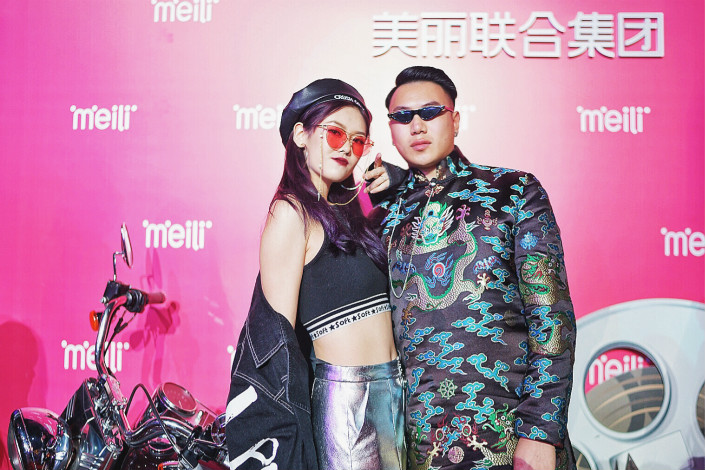 Chinese fashion-focused e-commerce platform Meili Inc. is seeking $500 million in an initial public offering (IPO) targeted for the second half of this year, people with direct knowledge told Reuters.

Meili, created through a 2016 merger between online fashion retailer Meilishuo and rival Mogujie, has mandated Morgan Stanley to lead the listing together with Credit Suisse and China Renaissance, the people said.

The company, which was valued at around $3 billion at the time of the merger, will go public in the U.S., according to two of the people, who declined to be named as the information is confidential.

The float will add to a busy pipeline of Chinese tech companies that are seeking to go public this year, including smartphone maker Xiaomi Corp. and on-demand online services provider Meituan Dianping.

Most of the biggest deals are expected to take place in Hong Kong under new rules in the city designed to attract more tech and biotech IPOs, as competition for new floats heats up between Hong Kong, New York and the Chinese mainland.

But one of the sources said Meili still favors a U.S. listing as the company, which is not yet profitable, believes U.S. investors will be more familiar with its e-commerce business model, as e-commerce giants such as Amazon.com Inc., Alibaba Group Holding Ltd. and JD.Com Inc. are all listed there.

Meilishuo, which means “beauty talk” in Chinese, and Mogujie, or “Mushroom Street,” both started out as online marketplaces and social sites targeting female consumers, highlighting and promoting items such as clothes, shoes, skincare products and handbags.

They evolved into shopping sites similar to Alibabas Taobao and merged in January 2016 to create a fashion services group including a platform for internet celebrities and models, and its own fashion brand.