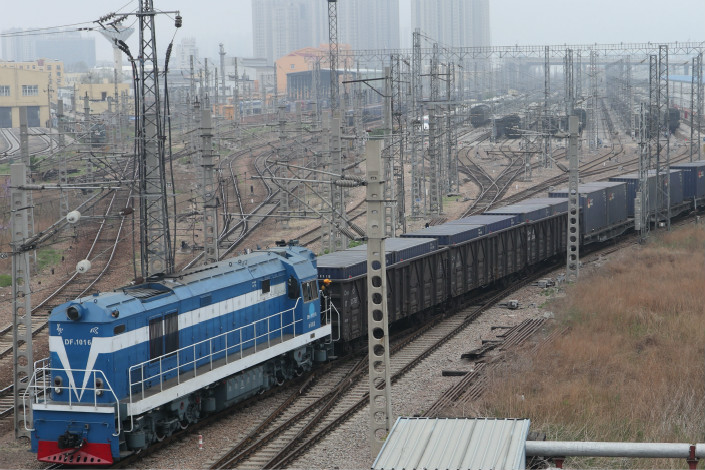 *New unit aims to ‘consolidate resources,’ according to CRRC statement

(Beijing) — CRRC Corp. Ltd., the world’s largest rolling-stock maker, has taken a further step to overhaul its rail-freight business with the establishment of a new unit formed from the merger of five subsidiaries.

State-owned CRRC has seen many of its subsidiaries bid for contracts only in their respective regions, leading to redundancy and excessive competition within the group.

As part of Beijing’s effort to consolidate state-owned enterprises, CRRC was formed in 2015 through the merger of China CNR Corp. and CSR Corp., which together commanded more than 90% of the Chinese mainland's rolling-stock market.

CRRC has quickened the pace of its overseas expansion in recent years after Beijing reined in local government spending on railway projects. Its cargo trains are now sold in 54 countries, including the U.S. and Brazil.