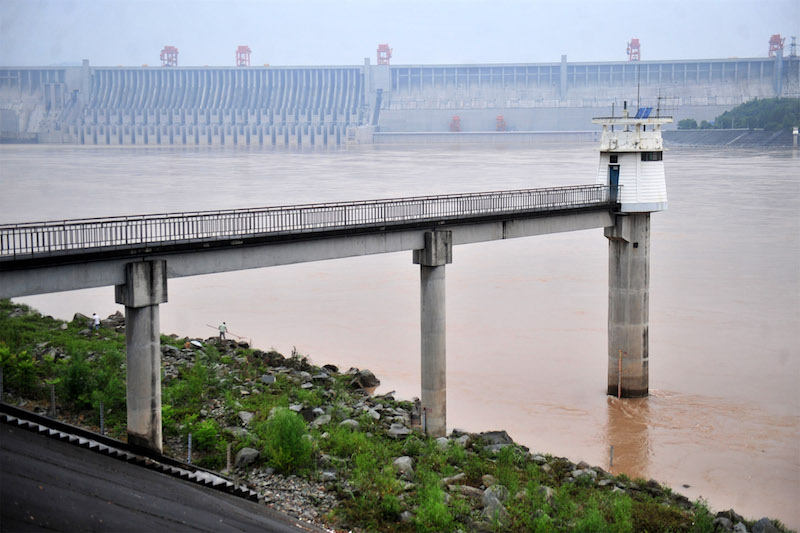 * EDP is poised to reject the deal because it undervalues the company, Bloomberg reported

EDP’s share price surged past the Three Gorges takeover offer, adding uncertainty to a deal that would be one of the biggest foreign acquisitions by a Chinese company since China National Chemical's $43 billion deal to buy Swiss agricultural giant Syngenta last year.

Three Gorges made an all-cash offer Friday for the 77% of EDP it doesn’t already own. The Chinese power company first invested in EDP in 2011.

The Lisbon-based newspaper Expresso reported that EDP’s management was likely to view the offer hostile because of the low price.

Three Gorges argued that the offer represents a premium of more than 10% over EDP’s average share price in the past six months, Expresso reported. Shares of EDP have been climbing since they touched 2.63 euros in February, the lowest level over the past year.

EDP is poised to reject the deal because it undervalues the company, Bloomberg reported Monday citing unidentified sources. The board of EDP may meet as early as this week to discuss the deal, and the company is working with advisers including UBS Group AG on a potential defense, according to Bloomberg.

Portugal’s Prime Minister Antonio Costa told reporters earlier that the Portuguese government had no objections to the bid.