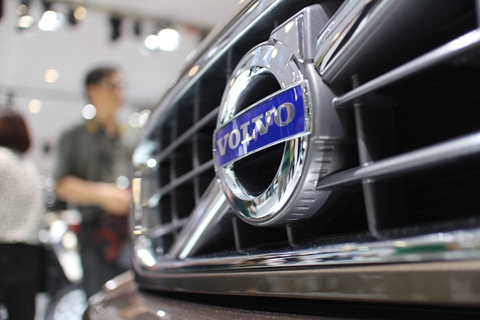 The Chinese owner of Volvo Cars is working on an initial public offering of the luxury car unit that could value the Swedish carmaker at more than $30 billion, sources close to the matter told Caixin.

That would give Geely at least a 16-fold gain on the $1.8 billion it paid Ford Motor Co. for Volvo in 2010. Bloomberg reported Friday that Geely was considering a $16 billion to $30 billion flotation of Volvo in Hong Kong and Sweden.

The person close to Geely said the company is looking for a higher valuation but added that the IPO is still a possible option that hasn’t been decided. Few details of Geely’s plans have been disclosed, including how much of Volvo the Chinese automaker may retain.

“We haven’t made a final decision on how to proceed as of yet,” Geely said Monday in response to questions from Caixin.

Geely is in talks with several banks and may select six or seven of them as underwriters for Volvo’s listing, the source said. According to Bloomberg,

An auto industry analyst said the $30 billion valuation would be quite a high target for Volvo, considering the $85 billion market capitalization of Daimler AG, which boasts four times the sales of Volvo. Geely also holds a 9.69% stake in Daimler.

Geely raised market eyebrows by taking over loss-making Volvo in 2010 but then turned it to profit in just three years, backed by fast-growing demand from the China market.

Volvo reported that its car sales worldwide increased 13.6% to 200,000 in the first four months this year. The U.S. was its fastest-growing market, up by 38%, and China the single largest market, accounting for one-fifth of global sales. In 2017, Volvo reported net profit of 10.2 billion Swedish Kroner ($1.2 billion).

In 2016, Volvo sold a 1% stake to a consortium of Swedish institutional investors to raise 5 billion Swedish Kroner ($579 million) via a private placement. That funding round valued Volvo at about $57.9 billion.