By Zeng Lingke, An Limin and Denise Jia 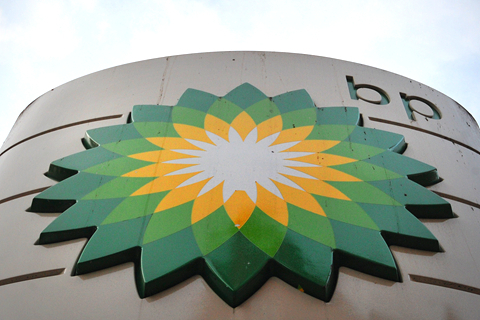 Traditional oil companies are starting to tap into the emerging sectors of electric cars and smart driving.

Global oil giant BP PLC will partner with a Chinese rival to Tesla to explore business opportunities in emerging sectors such as electric cars and internet-based transport in China.

BP said Thursday that its venture capital unit has entered into a long-term partnership with NIO Capital, the investment arm of Chinese electric car startup NIO, to explore prospective investment opportunities in the fields of electric vehicles and batteries, new energy infrastructure and smart car systems.

Counting on forecasts of rapid growth in electric vehicles, more traditional oil companies are starting to tap into the sector. In January, BP invested $5 million in a U.S.-based manufacturer of mobile electric vehicle rapid charging systems and plans to roll out charging units at selected BP gas stations in Europe this year. Royal Dutch Shell announced in November that it will partner with a number of the world’s largest auto manufacturers on the IONITY project, a superfast-charging electric vehicle network in Europe.

BP and NIO Capital said the companies just entered into a memorandum and no specific investment project has been agreed upon. NIO Capital partner Zhu Yan told Caixin the partnership will focus on building a worldwide network of electric vehicle charging systems.

NIO launched its first mass-produced vehicle model, the ES8, in December. The seven-seat SUV, which some call the “Tesla killer,” is offered at half the price of Tesla’s comparable Model X. The ES8 is expected to hit the market in the first half of 2018.

NIO differentiates itself from Tesla and other electric carmakers by offering a system that can swap out the ES8’s battery in just three minutes. The company plans to build more than 1,100 “Power Swap” stations by 2020.

NIO, backed by Chinese internet giants Tencent and Baidu, is preparing to raise as much as $2 billion through an initial public offering in New York by year end, a knowledgeable source told Caixin.