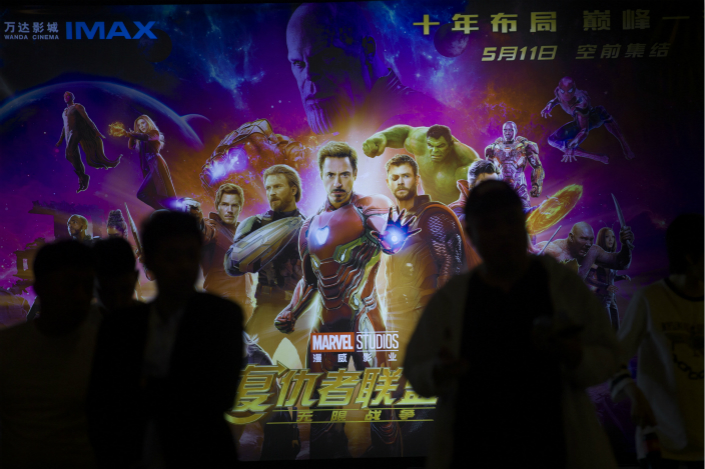 The Disney and Marvel title has made 1.49 billion yuan ($234.1 million) at the box office since its release Friday, surpassing the 1.46-billion-yuan record set by “Avengers: Age of Ultron” in 2015, according to box office tracker Maoyan.

The result is so far less than half of the total $552 million the movie has raked in in North America, where the movie was released two weeks earlier on April 27. However China’s film market has just experienced a strong quarter, with revenue reaching 20 billion yuan and surpassing North America in quarterly box office revenue for the first time.

Success has arrived for Marvel in terms of not only income, but also critical reception. On China’s IMDb-like movie review site Douban, “Avengers: Infinity War” has an 8.5 rating out of 10 based on the reviews of more than 215,000 people, the highest score of any Marvel film on the site.