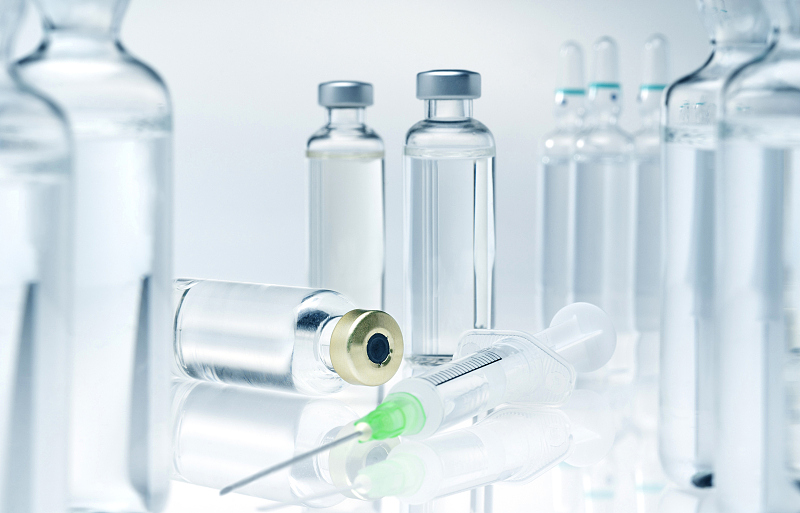 Yifan has been seeking to enhance its research and production capacity of insulin products. Photo: VCG

Chinese drug maker Yifan Pharmaceutical Co. agreed to acquire a controlling stake in the Singapore biopharmaceutical company SciGen Ltd. in a deal worth as much as $28 million, the Zhenjiang-based company said in an exchange filing Wednesday.

Yifan offered $0.05 a share to acquire at least 90% of Australian Stock Exchange-listed SciGen in an effort to take the company private. A full takeover would value SciGen at $28 million, according to Yifan.

The deal will be handled by Yifan’s unit Yifan International Pharmaceutical. Yifan said the unit signed an agreement on a binding offer with SciGen’s controlling shareholder Bioton SA, which holds 93.57% of SciGen.

The purchase is expected to grant Yifan access to SciGen’s portfolio of biosimilar products and its well-established sales network covering more than 20 countries and regions, especially in the Asia-Pacific region.

Established in 1988, SciGen focuses on endocrinology, gastroenterology and immunology. It produces human insulin for treatment of different types of diabetes. KPMG estimated that SciGen’s intangible assets such as insulin development patents and technology could worth as much as $29.9 million.

Under the agreement, Bioton will waive some of SciGen’s debt repayments if the deal with Yifan goes through. But the deal will need approval from SciGen’s creditor banks.

Shenzhen-listed Yifan has been seeking to enhance its research and production capacity for insulin products. In April, the company acquired Hong Kong-based insulin developer Summitbiotech Co. for 250 million yuan ($39 million).

Diabetes is emerging as a national health crisis in China. Half of the country’s population has either prediabetes or diabetes, according to a study by the Journal of the American Medical Association.