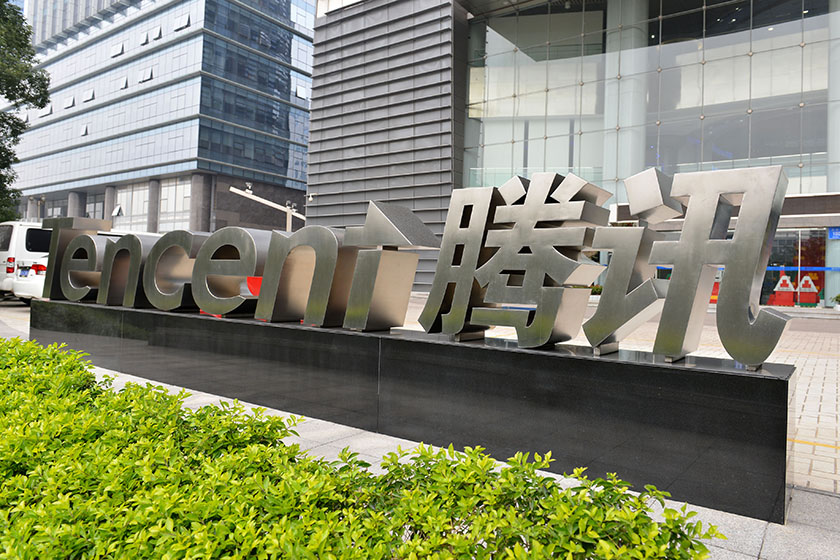 A subsidy war in China's mobile payment market between Tencent Holdings and Alibaba Group is set to continue, Tencent's president said after the company reported a better-than-expected 61% jump in quarterly net profit.

Tencent has stepped up its investment activities over the past year, making deals not only in areas like gaming, entertainment and frontier technology, but also in retail and e-commerce – traditionally viewed as rival Alibaba's turf.

In a battle for the world's largest mobile payment and retail market, Tencent has splashed out billions forging alliances with new partners like Carrefour and subsidizing merchants to lure them onto its payment-to-messenger super app WeChat.

Bernstein analysts estimate Tencent's merchant subsidies will total around $1 billion in 2018 while subsidies by Alibaba's Ant Financial Services affiliate could be as high as $2 billion to $4 billion.

WeChat had 1.04 billion users as of March, and WeChat Pay is more popular than Alibaba's Alipay in offline payments, though Alipay is bigger in overall transaction volume.

"It is a matter of a fact that the competition is actually very heavy,” Tencent President Martin Lau said on an earnings call. “There have been a lot of subsidies provided in the market by our market peers, and as a result we have to follow suit."

Tencent reported a 111% rise in "other" revenue in the quarter to 15.96 billion yuan on growth in payment solutions and cloud services. But the cost of revenue in that category doubled to 11.91 billion yuan, due to subsidies and promotional expenses.

"We do believe this level of subsidy will continue in the near-term future because it is indeed a very big opportunity and we expect all industry participants should be investing heavily in this market," Lau said.

He added that Tencent's WeChat ecosystem gives it a unique position to take advantage of an enlarged market.

The company, however, warned that delays in generating revenues from those games in China and heavy marketing expenses are expected to hit mobile games revenue in the short term.

Social networks revenues, including from Tencent's video and music business, increased by 47% to 18 billion yuan. Tencent attributed the increase to growth in digital content services such as live broadcast, video streaming and in-game virtual item sales, and its Karaoke app WeSing.

Tencent's shares have fluctuated sharply this year. They surged to a record high in January and then again in March to become Asia's most valuable listed company, temporarily overtaking Facebook Inc. as the world's fifth-most valuable company. Since late March, the shares have seen a sharp reversal, losing about $87 billion in value to leave Tencent with a market capitalization of about $480 billion.

The drop was partly triggered by the company's warning in March that margins may be hurt by its plan to invest "aggressively" this year in areas including video content acquisition and payment subsidies.