Baidu Executive Denies His Departure Due to Management Issues 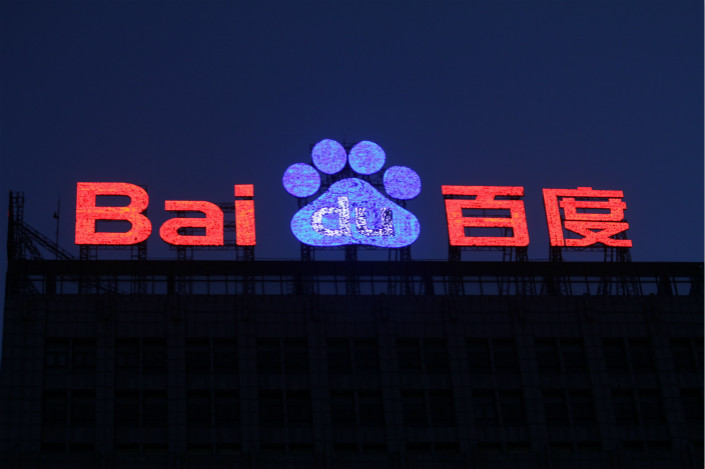 Outgoing Baidu Inc. President and Chief Operating Officer Lu Qi has denied media speculation that his departure is related to problems at the company, saying instead that he is unable to work full-time in China because he wants to spend time with family in the U.S.

The Silicon Valley veteran announced his resignation on Friday, barely 18 months into his employment with the search giant. He will remain a vice chairman at Baidu and the changes will take effect in July.

The move spurred a media frenzy alleging management infighting and positing that the company would take a hit without Lu helming its artificial intelligence (AI) division.

“My leaving is purely personal and due to family reasons that don’t allow me to work full-time in China,” Lu said at an internal meeting on Monday that reportedly lasted an hour. The meeting was livestreamed to company staff, news portal Sina.com reported.

Lu said he had worked with an excellent team of managers who offered him great support during his tenure, according to Sina. Baidu refused to verify the report when approached by Caixin.

Lu is 56 years old and is married with two daughters. From Shanghai, he is one of a handful of Chinese scientists who found early-career success in Silicon Valley.

He graduated with a doctorate in computer science from Carnegie Mellon University in the U.S. in 1996, then began an 11-year stint with Yahoo Inc., where he rose through the ranks to manage 3,000 engineers for its search technologies. Lu was headhunted by then-Microsoft CEO Steve Ballmer in 2009, before leaving the software giant in 2016 for health reasons.

Lu made headlines when he returned to Beijing and joined Baidu in January last year. Hopes were pinned on him to steer “China’s Google” — which was suffering dwindling search revenues after a scandal in 2016 — into the next big things: artificial intelligence and driverless cars.

Those areas “are attracting rising interest from both big names (Tencent, Alibaba) and venture capitalists, as a lot of money has flowed into startups in these areas,” analyst Jialong Shi of brokerage Nomura wrote in a note.

As an early mover in this space, Baidu “needs to retain its talent, instead of becoming an incubator of talent for its competitors,” Shi said.

Baidu’s shares on the Nasdaq closed at $240.51 on Monday, down a whopping 14% since Friday. The drop wiped out as much as $14 billion of the company’s market cap in two days.

Separately, Baidu said Monday it will reduce its stake in its global DU ad business to around 34%. The statement didn’t offer other financial terms.