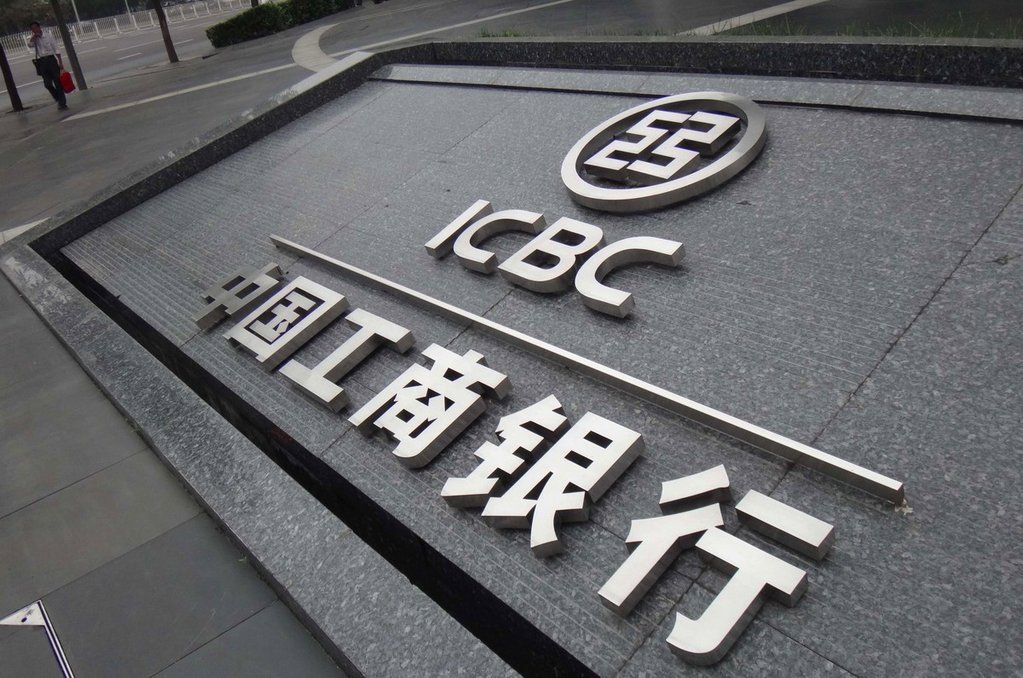 Without admitting or denying the FINRA charges, ICBC agreed to pay $5.3 million to settle the allegations. Separately, ICBC agreed to pay an $860,000 penalty to the Securities and Exchange Commission for failing to report suspicious activities in penny-stock transactions.

“Firms that engage in high-risk activities such as penny-stock clearing are the gatekeepers to the market and must establish a reasonable supervisory system to detect and report suspicious trading activity,” said Susan Schroeder, executive vice president of FINRA.

The ICBC fines followed warnings going back years. FINRA said it questioned ICBC’s handling of equity transactions in the U.S. since 2012. ICBC’s American unit took on thousands of customers who traded millions of dollars’ worth of penny stocks, FINRA said. The ICBC unit cleared and settled transactions involving 30 billion penny stock shares with total a value of $210 million between January 2013 and September 2015, FINRA said.

In 2014, the SEC found that the bank’s customers were engaged in penny-stock trading that raised red flags for potentially suspicious activity and issued a notice to the ICBC unit. Despite the warning, the bank failed to make necessary changes in its anti-money laundering systems, FINRA said.

This is not the first time ICBC has been targeted by overseas regulators regarding risk management issues. In March, the U.S. Federal Reserve warned of “significant deficiencies” in the risk management of ICBC’s New York branch, which failed to comply with rules to prevent money laundering. ICBC was ordered to submit new policy plans to the Fed within two months, according to the Fed’s order.

In 2016, ICBC’s branch in Madrid, Spain, was accused of involvement in money laundering, and several senior executives were arrested. In 2017, a Spanish judge launched an investigation of ICBC’s European headquarters in Luxembourg, charging it with aiding criminal organizations in laundering more than $256 million.