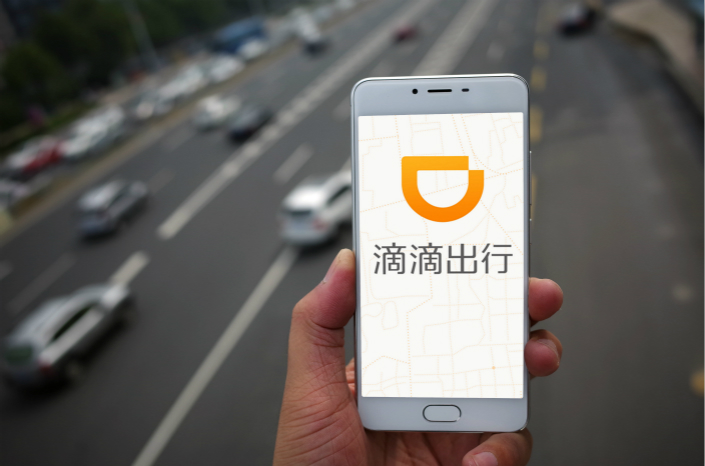 As the sad case of the murdered airline attendant unfolds, we see an explosion of social media conversation about her, the Didi driver and society in general. If there’s any good that can come of such a tragedy, perhaps it’s a better sense of what organizations should and should not do to be responsible community citizens and what expectations society may reasonably have of such organizations. Three aspects of this discussion seem definitive: The standards for and implications of responsibility, who has a voice in decision-making and an organization’s appropriate level of risk management.

The standards for and implications of responsibility

Any organization has a relationship with society, so often the most important standard of responsibility that organizations must meet isn’t a legal one (especially a narrow one), but a standard based in public perception, usually substantially higher. Didi have apparently recognized that they face this perception standard, and so have stated that they bear “incumbent responsibility.” In the United States and elsewhere, the company’s lawyers would be arguing strenuously against such a statement, but Didi have recognized that their primary challenge isn’t a legal one, but a societal one — to maintain their public reputation, they must meet the higher standard.

Johnson & Johnson set the gold standard for meeting the higher standard in their handling of the Tylenol poisoning case in Chicago, some 35 years ago. At the time, someone had removed some Tylenol bottles from store shelves, injected cyanide into them and then replaced them on the shelves. Seven people died in the initial crime wave. Johnson & Johnson might have claimed, with some legal justification, that the Tylenol bottles on the shelves were no longer their property, having been sold to retailers, and that J&J therefore bore no legal responsibility. J&J however took a step widely recognized as one of the strongest ever taken by a company to bolster their reputation with the public: they issued a nationwide alert, to pharmacies and retailers, recalled some 30 million bottles, with a retail value of more than $100 million, and offered to exchange any Tylenol products already purchased. The Washington Post later said, “Johnson & Johnson has effectively demonstrated how a major business ought to handle a disaster.”

In the Didi case, it seems that the suspected murderer “borrowed” his fathers’ Didi account. Didi requires its drivers to complete a verification process, which includes a criminal background check and is tied to a facial recognition app, but the app apparently didn’t recognize that the son was a different person from the father. In theory, Didi could attempt to claim that their verification system is all that can reasonably be expected of an organization, but even if there is some rationality and legal basis behind that claim, it would almost surely fail in the court of public opinion. Didi now faces the necessity of proving to the public — to the public’s satisfaction — that its driver verification technology is sufficiently strengthened. Failure to do so may lead to a dramatic drop in ridership — punishment by the marketplace.

Decision-making – who has a voice?

Didi launched its Hitch service a few years back, which had both an economical feature (shared rides cost less) and an additional feature — “finding friends.”

When Didi introduced the Hitch service a few years ago, Didi suggested that the app “could help people find friends as well as rides,” according to reports at the time, because passengers and drivers would gain insight about each other based on past activity.

In retrospect, this seems like it might have not been such a good idea. Did Didi consider the possible preferences and sensibilities of its female passengers before launching Hitch? Did those passengers really want to have their personal information be part of this app? A few years on, we see that the Hitch component, rather than becoming a nice meetup opportunity, has become a platform for (overwhelmingly male) Didi drivers to make pervy comments about their female passengers, exacerbating the objectification of women.

Early in the previous decade, a Japanese automaker suffered millions of dollars of losses in China by similarly not empowering important people in the decision-making process, when the company was launching a new brand in China, an SUV. The company’s ad agency was from Europe; the account director was from Southeast Asia. The agency conceived a series of advertisements showing the new SUV “conquering” Chinese terrain, with some vaguely military imagery. No decision-maker on the account team, and no one on the client side, had sufficient awareness of mainland sensitivity to Japanese products portrayed as “conquering” China, though some junior members of the account team were mainland Chinese and tried, gently, to alert the agency and the client to the risk.

The company’s ad campaign was, upon launch, widely reviled throughout the mainland, and the company was forced not only to withdraw the campaign, but to reposition the brand. All because the organization didn’t empower people who knew the target audience best. Similarly, Didi might well have made a different choice a few years back if they’d asked their female team members, or a female focus group, about the social function’s appropriateness.

What level of risk management is appropriate?

Organizations have a universe of choices in devising and maintaining their risk management practices, from “nothing” to a crippling level of paranoia and paralysis. And no one size fits all feet — each organization has a distinct risk profile and appetite for risk. A commercial airline faces much higher “product” risk (the product being passenger air travel), and therefore a much more stringent requirement for risk elimination, than does a manufacturer of pens.

After suspending its Hitch service for a week, Didi has resumed this service while removing their passenger review system and strengthening their driver facial recognition to improve safety.

Other organizations that seek to learn from this tragedy will do well to conduct a risk audit on all aspects of their public engagement, and redesign operations to reduce risk in those areas where they detect it.

John Van Fleet, an adviser for Zhifei Consultancy, is also director of corporate globalization and adjunct faculty at the Antai College of Economics and Management, Shanghai Jiao Tong University.