Worst Is Past for Microlenders — Analysts 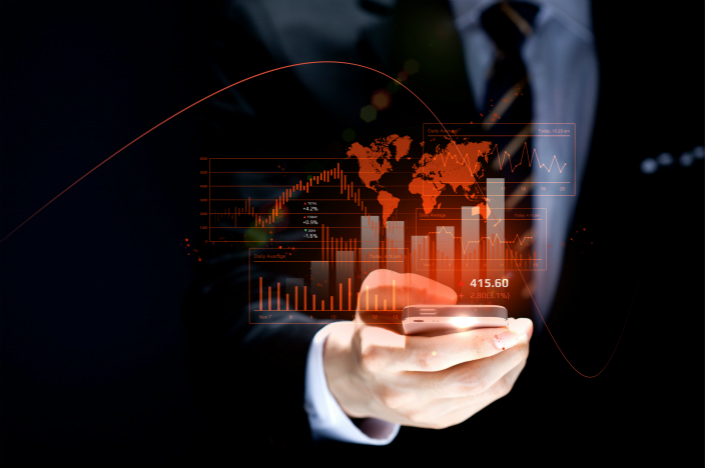 Effects of a late-year regulatory crackdown on Chinese online lenders has most likely run its course by now, analysts said, even as shares of U.S.-listed companies continue to feel some lingering fallout.

Shares of online lenders Qudian Inc. and LexinFintech Holdings Ltd. have tumbled by 24% and 17% respectively since the firms released their first-quarter results a week ago, wiping out over $1.4 billion in combined market value. Yirendai Ltd., the first Chinese peer-to-peer (P2P) lender to list in the U.S., saw its shares fall by 4% a day after releasing its earnings results after trading on Thursday.

The sector, which focuses mostly on smaller loans to consumers and small and midsize companies, was pummeled with a barrage of new rules at the end of last year from regulators worried about their youth and inability to manage risk. As a result, some saw their business take a hit in their first-quarter results announced over the last two weeks.

To curb excess in the 1 trillion yuan ($156 billion) unsecured short-term loan industry, regulators issued rules in early December that capped annual interest rates on loans at 36%, barred lenders from offering loans to borrowers with no source of income, and tightened scrutiny over funding sources.

“The worst of the credit crunch should be over in the first quarter of 2018,” wrote Macquarie’s Dexter Hsu in a note. Bernstein Research’s Linda Sun-Mattison expressed similar sentiment, saying the December tightening should have pushed down first quarter cash loans to “rock bottom.”

Qudian, which made headlines with a $900 million initial public offering (IPO) in October, reported its net income slid 32% year-on-year to 316 million yuan in the first quarter, even as its revenue doubled to 1.7 billion yuan.

The results reflect “both the temporary credit downturn in Chinese consumer credit markets following implementation of new regulations late last year as well as our proactive decision to temporarily tighten credit standards and de-risk our book,” CEO Luo Min said in a discussion of the result.

Qudian was hit with more bad news on Wednesday when major shareholder Kunlun Group Ltd. announced plans to sell its near 17% stake in the microlender within 12 months. The company said it hoped to “increase asset liquidity and efficiency, and avoid investment risk in the securities market,” according to a stock exchange filing.

Smaller firms managed to avoid major share price declines. PPDai Group’s shares are up 7% since it released its earnings results on May 15, when it reported a net income increase of 5% to 438 million yuan and a 37% increase in revenue to 917 million yuan.

P2P lender China Rapid Finance Ltd.’s shares rose 7% after the company announced on Thursday it expected to report a net loss in the range of $25 million to $30 million, with approximately $16 million in one-time expenses due to “regulatory impact.”

Jianpu Technology Inc., another U.S.-listed Chinese online lender, will release its first quarter results on Tuesday. P2P lender Hexindai Inc., which has not yet released its full year 2017 results, did not set a date for announcing first quarter earnings.