By Dong Jing and Bonnie Cao 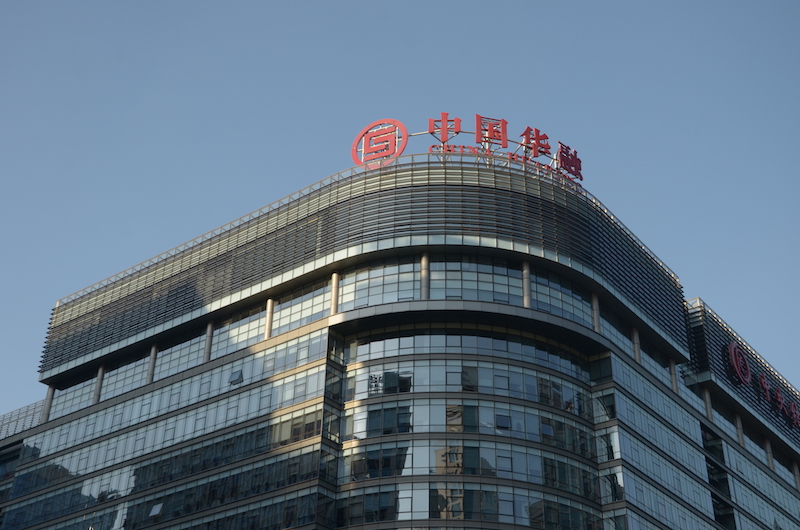 Beijing-based Huarong, established in 1999, is now China’s largest state-backed manager of bad assets, based on size of assets. Photo: VCG

The China Banking and Insurance Regulatory Commission (CBIRC), the top industry regulator, named Wu to the post last week in a move to “bring Huarong back to the healthy development track,” according to Li Xinran, the anti-graft chief of the CBIRC.

In April, the Central Commission for Discipline Inspection (CCDI) announced an investigation of Lai Xiaomin, Huarong’s chairman and Communist Party chief since 2012, citing “serious violations of party discipline and law.” The phrase is often used to refer to corruption.

Lai is the first senior executive at a state-owned financial giant to fall under investigation since the latest government overhaul further strengthened the CCDI’s power. China Huarong was created in 1999 as one of the country’s four state-owned asset management companies to take over bad loans from the big four state-backed banks and try to recoup as much money as possible.

During Lai’s tenure, Huarong underwent a radical transformation marked by a rapid expansion of assets, liabilities and business scope. Lai, known for bold leadership, helped the company grow into a financial holding group engaging in a wide range of financial services, including securities, trusts, banking and financial leasing. Since 2015, Huarong has been investing abroad at an accelerated pace, acquiring more than 3 trillion yuan ($476 billion) in offshore assets. But the company’s risky business endeavors and ambiguous ties with private borrowers stirred controversy.

“Lai’s case is severe,” said the CBIRC’s Li Xinran. “We must learn the lessons and build a clean and new Huarong.”

Wu, 54, replaced Li Yuping, Huarong’s anti-graft head since 2012. Wu held a senior position at the supervisory bureau of the China Banking Regulatory Commission between 2011 and 2013. He was named the anti-graft chief at the banking regulator’s Guangdong branch in November 2013.

Following Lai’s fall, Huarong has started paring back its overseas assets. In late April, Huarong’s Hong Kong-listed unit Huarong International Financial Holdings Ltd. said in an exchange filing that it agreed to sell its stake in a residential real estate development project at a metro station in Hong Kong.