‘Impact Investing’ Seeks to Grow Up in China

By Mo Yelin and Huang Shulun 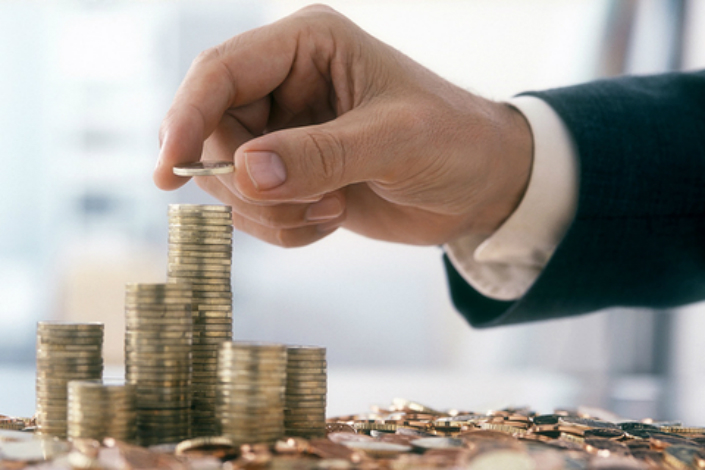 China is home to hundreds of billionaires, but its philanthropy has yet to catch up with this growth, and “impact investments” are still in their infancy compared with the West. Photo: VCG

Tang Ronghan first heard the term “impact investment” on a business trip to Cambodia in 2011, where he met two college-age volunteers from the U.K.

Such investments, which seek social or environmental benefits alongside financial returns, are common in parts of the developed world, such as the U.S. or U.K. But they are uncommon in China.

For Tang, now the president of Ehong Capital, the experience proved to be revelatory for his corporate strategy. The following year, his firm decided to transform into an “impact investor,” outlining social benefits as key barometers for investment projects.

China is home to hundreds of billionaires, and the number is growing. But its philanthropy has yet to catch up with this growth, and impact investments are still in their infancy compared with the West.

Current data don’t show the specific number of impact investments in China, but research by Global Impact Investing Network (GIIN) shows that a mere 13% of the $114 billion in funding the group tracked globally came from Asia. Despite this, investors and industry experts said they expect momentum in the coming years from China.

But a sound financial plan needs to exist underneath these social goals, investors said.

Beijing BlueCity Information Technology Ltd., the company behind Blued, a social-media app for LGBT groups in China, recently completed a $100 million fundraising round from investors, including CDH Investments.

With 40 million registered users, Blued generates revenue mainly from livestreaming and advertisements. Much of this revenue is then injected into offering services for its user base, such as education about HIV prevention and medical assistance.

The long-running question is whether there is an inherent contradiction between maximizing market returns and sticking to social values. Some investors say there isn’t.

Tang said that Ehong Capital’s 30 social-enterprise projects over the last decade saw yields on par with their projects that did not focus on social impact.

Local governments have also begun encouraging private investment into social-impact endeavors. In the southern metropolis of Shenzhen, for example, the city’s Futian district rolled out what could be China’s first guidance program to support impact investments, according to He Jie, the district’s deputy governor.

Futian will support financial entities to issue bonds that target social enterprises, offering incentives such as subsidies. The district hopes to elevate Shenzhen to a national “exemplary hub” for impact investments, He said.

One challenge is the term “impact investment” itself. There is no agreement among Chinese investors and academics on how to measure social impact. The ambiguity of the concept has led to companies claiming to be impactful, when in fact they are simply traditional corporate projects.

Another challenge is the limited choices for such investments, as many socially minded entrepreneurs say a lack of funding has hindered their activities in this area. This, too, relates to the tension between financial returns and social contributions.

Li Beiwei, an investor at Yifang Foundation, said his company has evaluated 180 social-impact projects over the last few years, but ended up investing in only one. “Some projects that we think are investable are not necessarily accepted” by clients, he said.

Ehong’s Tang said interventions in clients’ business strategies are often necessary. This could go so far as a contractual commitment to certain social goals, which are unchangeable without the investor's permission.