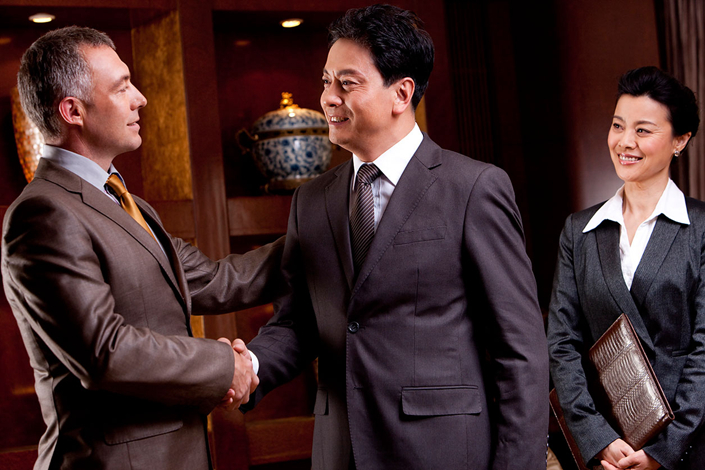 An increasing number of China’s brightest overseas talents are being lured back home, a new survey shows — more evidence that the “brain drain” phenomenon of well-educated Chinese leaving the country to seek better opportunities is being reversed.

A new report on what’s known in Chinese as “sea turtles,” a reference to those who return to the motherland after studying abroad, was released by the business networking website LinkedIn this week. The “China Returnees Talent Report” found that among users who had studied abroad and moved back to China in 2017, there was a substantial jump in the proportion returning after gaining senior work experience overseas.

The number of returnees in the 30-to-40 age bracket was 30.6%, almost double the 16.5% in 2013, according to the report, which analyzed data from 2.3 million overseas Chinese and 400,000 returnees who are members of the LinkedIn platform. The company also conducted surveys of returnees and interviewed Chinese companies.

“This group has been working overseas for many years and has a wealth of experience.” LinkedIn said in a statement. “After returning home, they often took up senior positions in the company and provided the backbone of the business.”

Returnees predominantly joined China’s financial sector or emerging sectors that the government has targeted as strategically important, such as artificial intelligence, big data and cloud computing, the report showed.

The study also found that many of the experienced returnees moved into higher-paid positions than they’d had abroad. Almost 80% of returnees interviewed said their salaries were higher after moving back to China, with more than half reporting a bump of 20% or more. While Beijing and Shanghai continued to be big draws, other major second-tier cities with a less-frenzied pace of life, of such as Chengdu and Hangzhou, were also popular.

The report indicates that the historical trend of highly educated and highly paid Chinese moving and staying abroad is being reversed, possibly as a result of Chinese government support for advanced industries, particularly in computing, and the country’s increasing reputation as a leader in these sectors. The number of those returning with computer science degrees more than tripled between 2011 and 2017, according to the report.

Around 608,400 Chinese students pursued advanced degrees overseas in 2017, and more than 5 million Chinese students have studied abroad over the last 40 years, according to China’s Ministry of Education. A total 3.1 million students, 83.73% those pursuing further studies abroad, returned to China after graduating.

However, barriers remain to overseas Chinese who may be thinking of returning, especially those who were born abroad and may not be fluent Mandarin-speakers, the report said. Around 40% said that a “lack of understanding of the work environment” was the biggest impediment to finding a job in China, particularly among those who lack Chinese-language skills.