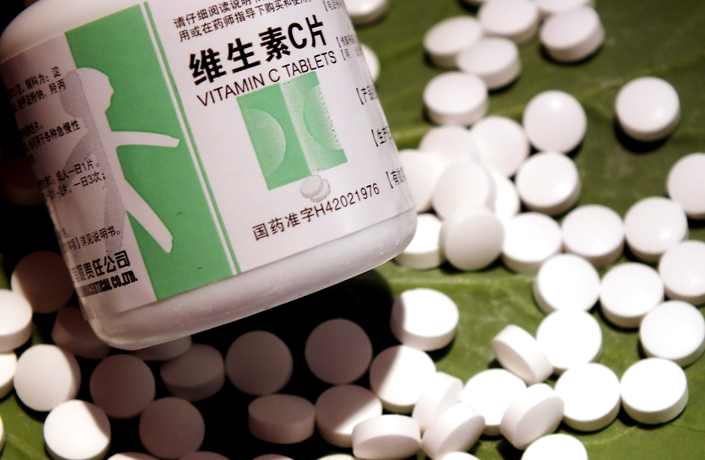 The U.S. Supreme Court has ruled unanimously against several Chinese vitamin-C makers and exporters in a 13-year-old antitrust dispute.

The Chinese manufacturers, who reached an agreement to control export quantities and raise prices, said that Chinese law had compelled them to engage in price-fixing. With the support of documents from China’s Ministry of Commerce, they jointly argued that their conduct was protected under the doctrines of international comity and foreign sovereign compulsion.

The justices on the high court did not agree.

The Supreme Court case was the latest step in the fallout from a 2013 U.S. District Court ruling in New York that made Chinese vitamin exporters vulnerable to $147 million in damages — a decision that was reversed by the U.S. Court of Appeals for the Second Circuit in 2016. The American plaintiffs then took the case to the nation’s top court.

“(The American vitamin-C buyers’) rights to receive compensation as victims of a foreign price-fixing cartel have been vindicated,” said Melinda Coolidge, a partner of Hausfeld, one of the law firms that represented the U.S. plaintiffs.

The Supreme Court ruling comes amid Sino-U.S. trade tensions. The Trump administration is expected to announce on Friday that it will impose tariffs on about $50 billion worth of Chinese goods, undoing previous bilateral efforts to avoid a trade war.

China is the top vitamin-C supplier to the U.S., with about 90% share of the market, according to the Seattle Times. China in the late 1990s established the Vitamin C Sub-Committee under the Commerce Ministry, which included manufacturers and exporters, to prevent market disorder, according to Mahr. The Commerce Ministry even issued regulations requiring the subcommittee to limit vitamin-C production and set export prices to promote industry self-discipline and facilitate the healthy development of Chinese exports.

The Sino-U.S. vitamin-C dispute began in 2005 when a group of American vitamin-C purchasers accused Chinese manufacturers of restricting supply and fixing prices. Some of the Chinese companies, including China Pharmaceutical Group Ltd. and Weisheng Pharmaceutical Co. Ltd., have paid their fine and settled the case.

“Those companies, if compelled by the Chinese government to act in a way that might violate U.S. law, should take extra precautions, such as seeking clear, documented evidence from the government authority issuing the directive that the company’s conduct is unambiguously compelled under Chinese law,” Mahr said.