BP to Build 1,000 Gas Stations in China in Five Years 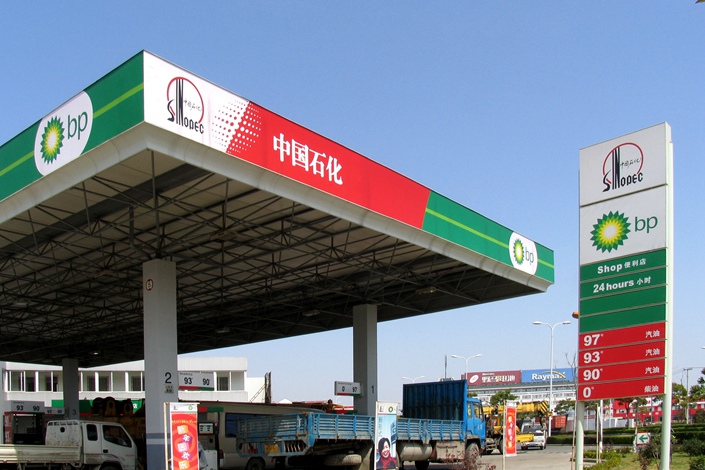 The plan represents a large increase from the current 740 sites BP runs in China through existing joint ventures with the state-owned China National Petroleum Corp. (PetroChina) and China Petroleum and Chemical Corp. (Sinopec).

BP’s expansion plans pose a challenge to other foreign firms, which are eager to tap the booming sector. These include British-Dutch multinational Royal Dutch Shell PLC, the top foreign petroleum brand in China with 1,200 locations; U.S. company Exxon Mobil Corp., which has 1,000 sites; and France’s Total SA, with roughly 200 stations.

Half of BP’s planned new locations will be in the northern provinces of Shandong, Henan and Hebei, a result of its joint venture formed in February with private oil refinery Shandong Dongming Petrochemical Group. The pair initially planned to build 500 stations in 10 years.

The joint venture has been approved by China’s anti-monopoly authorities and is expected to be officially operational in September, according to Hanna Hofer, president of BP China’s retail businesses.

As for the remaining 500 stations, Holmes said BP hasn’t secured a partner or confirmed where they will be located, but the company will primarily consider first- and second-tier cities. Hofer said BP is looking at other privately owned companies as future partners.

The stations will be equipped with convenience stores under the BP brand, and will possibly provide charging services for electric cars, Holmes said.

The oil retail sector is growing in the world’s largest auto market, with gasoline consumption up by 10.2% in 2017 while diesel grew 2%, according to the National Development and Reform Commission, China’s top economic planner. The private sector has had a growing interest in the industry since Beijing in 2015 allowed non-state-owned refineries to import and use petroleum.

China has no more than 11,000 gas stations. PetroChina and Sinopec only own half of them, but their sales dwarf their private and foreign competitors, said Li Yan, an analyst from Oilchem.net which tracks energy and petrochemicals industries.

Take Sichuan province. Around 60% of stations are owned by private and foreign companies but they only have 20% of the market by sales as they are mostly located in more remote areas, Li said.

Foreign gas-station operators are currently restricted to 30 wholly owned locations each in China and must form joint ventures to operate more. But the State Council, China’s cabinet, in August last year said it is mulling an increase to this limit and will issue more details in September.