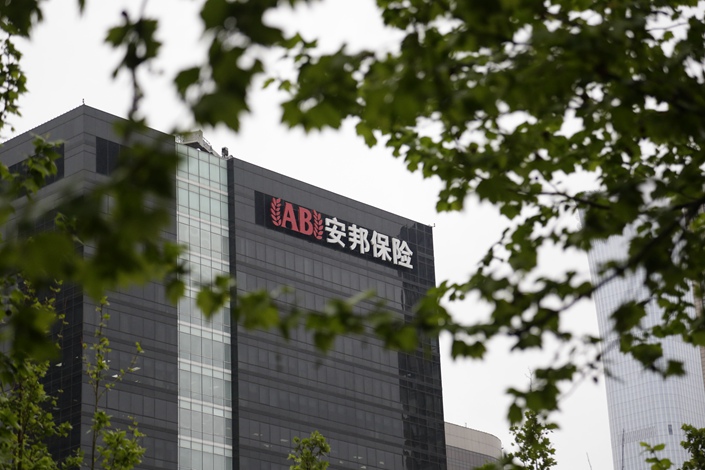 The China Banking and Insurance Regulatory Commission (CBIRC) has approved revisions to the charter of incorporation of Anbang, which will see the China Insurance Security Fund (CISF) holding 60.8 billion shares of the company, or 98.23% of its total ordinary shares. The remaining stakes are owned by state-owned automaker SAIC Motor Corp. Ltd. and Sinopec, China’s top oil refiner, the CBIRC said in a statement.

The CISF in April injected 60.8 billion yuan ($9.36 billion) into Anbang Insurance Group to help the company repay its debts so as to stabilize its operations and protect the interests of policyholders. The bailout came after the country’s then insurance regulator announced in February that it was taking control of Anbang for a year.

Wu, founder and formerly chairman of Anbang, was sentenced to 18 years in prison last month by a court in Shanghai for fundraising fraud and embezzlement. During the hearing, prosecutors accused Wu of raising more than 723 billion yuan from illicit insurance sales by Anbang’s property insurance subsidiary.

Wu has rejected his convictions and appealed, forcing a court to review the case.