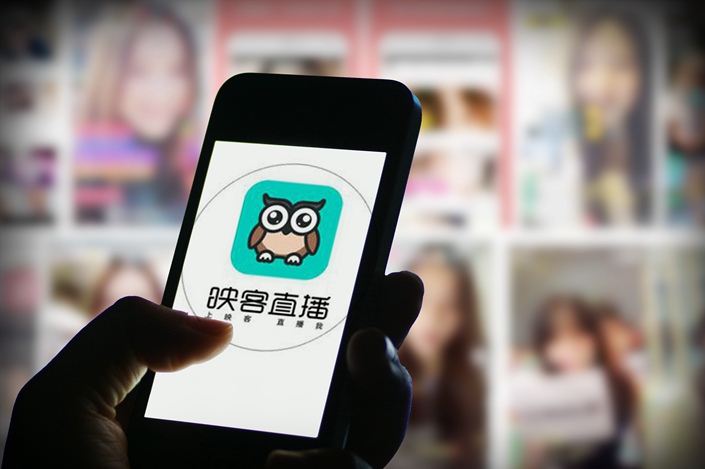 Livestreaming platform Inke Ltd., which filed for a Hong Kong initial public offering in March, has passed its listing hearing and will start selling shares to international investors on Wednesday, Caixin has learned.

The company, valued at around 10 billion yuan ($1.5 billion), according to a source with knowledge of the matter, will begin pitching to Hong Kong investors on Thursday and debut on the bourse in mid-July.

The fiercely competitive industry has seen dozens of startups working to attract users who can socialize with attractive video hosts, watch others play video games, and even attend math classes.

“We cannot assure you that we can promptly detect all illegal or inappropriate content displayed on our platform, and that we will be not be subject to similar penalties in the future,” Inke said in its listing application.