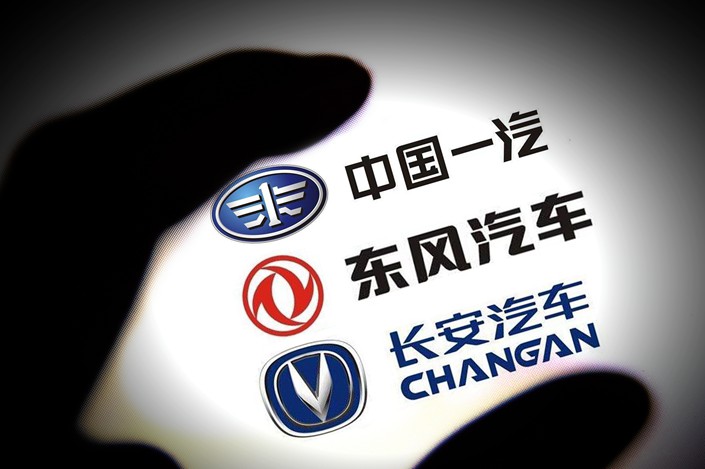 China’s three big state-owned automakers have teamed up to set up a new company that will offer popular on-demand services that include car rental and ride-hailing, entering a realm now dominated by Didi Chuxing.

The firms said they will tap their respective know-how on car production and sales distribution, and also cooperate with third-party players to “promote the innovative business model” in the industry.

The move comes at a time when the Chinese auto industry is increasingly challenged by the rise of car-sharing platforms as consumers are growing more accepting of the idea of sharing and renting a car instead of owning one.

A report released by consultancy Bain & Co. in May said China’a ride-hailing market had grown fourfold over the last three years to be worth $23 billion in 2017. During the period, investors had poured $50 billion into developing the business.

However, the automakers’ attempt is expected to face some roadblocks ahead. Didi now controls more than 90% of the nation’s ride-hailing market, with a handful of others eyeing to rush in, including Meituan-Dianping, China’s largest on-demand services platform.

The three automakers said their foray into car-sharing and leasing will represent an opportunity for “traditional automakers seeking transformation in the face of a volatile market environment.” The statement didn’t offer details such as when the services will be launched and how much capital was poured into the setup.

The establishment of T3 Mobile followed an agreement the trio signed in December, when they said they will jointly cooperate on three areas — exploring new business models, developing new automobile technologies, and expanding the profile of Chinese cars in overseas markets.

FAW, Dongfeng and Changan are three of China’s largest automakers, which collectively sold a total of 758,800 units last month, according to the China Association of Automobile Manufacturers.