Xiaomi Dials Up Pressure on Samsung 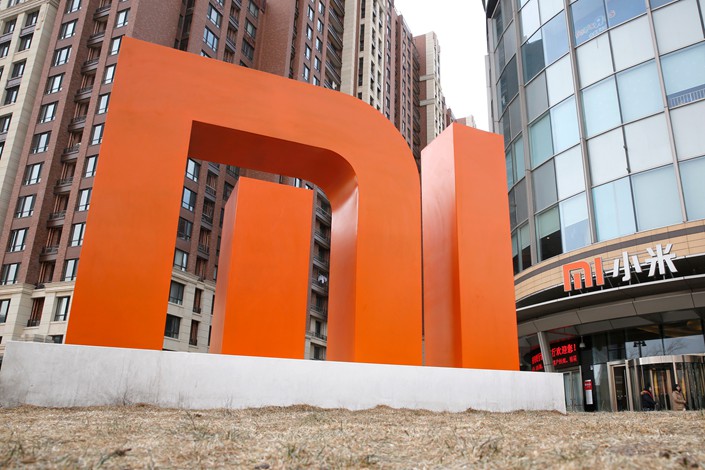 Xiaomi, the world’s fourth-largest smartphone brand, has been selling its phones in South Korea working with a local distributor, a company spokeswoman told Caixin. Those models have been available on e-commerce sites, malls and third-party smartphone retailers.

But the latest tie-up made Xiaomi’s newest budget smartphone, the Redmi Note 5, available on Monday through leading local wireless carriers KT Corp. and SK Telecom Co. Ltd., according to The Korea Herald. That will pit Xiaomi against not only Samsung, but also local giant LG Electronics Inc. and Apple Inc.

The new tie-ups, facilitated by local distribution partner G-mobi Korea, will also make the Xiaomi phones available through electronics-store chains Hi-Mart and CJ HelloVision, according to the paper. The Xiaomi spokeswoman declined to comment on the latest reported tie-ups.

“Xiaomi is testing the waters with a lower-budget phone,” said Wang Xi, a smartphone analyst with data-tracking firm IDC in Beijing. “High-end phones priced above $400 accounted for nearly 90% of all smartphones shipped in South Korea in the first quarter this year, and Xiaomi is attempting to break in with its value-for-money model.”

Samsung and Apple currently dominate the South Korean smartphone market, with share of 56.7% and 27.3% respectively in June, according to research firm StatCounter. After No. 3 player LG at 12.8%, China’s Huawei Technologies Co. Ltd. is the fourth-largest with less than 1%.

Xiaomi and Samsung have been battling for market share in India, the world’s second-largest smartphone market viewed as a “blue ocean” after the Chinese market contracted in 2017, the first time in eight years.