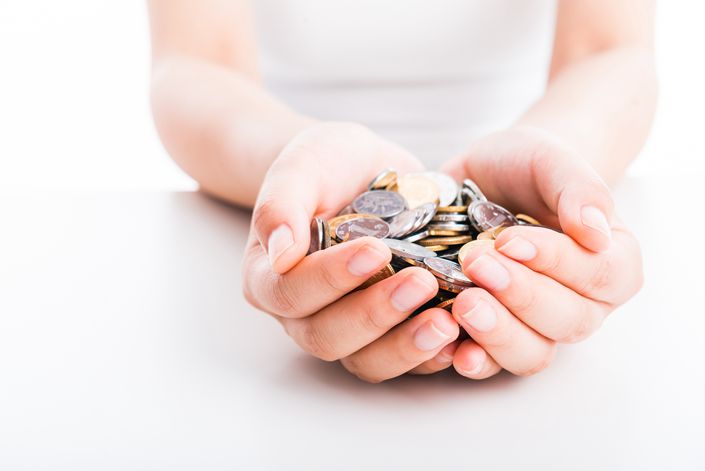 Biotech startup BeiGene Ltd. is aiming to raise about $1 billion through a public listing in Hong Kong, in what would become the second such initial public offering (IPO) by a money-losing drugmaker under newly relaxed stock exchange rules designed to attract such high-growth firms.

The listing would also make BeiGene one of the first private Chinese companies to have dual listings in both New York, where it first went public on the Nasdaq Stock Market in 2016, and also in Hong Kong. China has also rolled out its own plan to attract high-growth startups like BeiGene by creating an expedited approval process allowing such firms to jump the line ahead of firms from traditional sectors that have often been waiting much longer.

BeiGene plans to sell about 65.6 million shares at a price range of HK$94.40 ($12.03) to HK$111.60, according to a term sheet seen by Caixin on Monday. That would allow the company to raise up to $933 million, though the total could rise above $1 billion if the underwriters exercise their option to sell an additional 9.8 million shares if demand is strong.

The deal has already attracted Singaporean sovereign wealth fund GIC, which put in $100 million as a cornerstone investor, according to the term sheet. Other cornerstone investors include Hillhouse Capital and health care-focused investor Ally Bridge. The shares are expected to start trading on Aug. 8, or the eighth day of the eighth month, an auspicious day for newly-listed Chinese firms because the word for the number “eight” is a close homonym of “get wealthy.”

BeiGene is still losing money, though the company recently began to generate its first revenues. It reported revenue of $32.5 million in the first quarter of this year, compared with nothing a year earlier, as it began to earn income from a collaboration with one of its partners, according to its latest earnings report filed in the U.S. The company reported a first-quarter loss of $105.1 million, versus a $50.6 million loss a year earlier.

BeiGene’s listing would come after Ascletis Pharma Inc. became the first money-losing Chinese drug company to apply for a Hong Kong IPO since the rules were relaxed. That listing is scheduled to make its trading debut on Aug. 1.

China is also taking its own steps to encourage some of its strongest privately funded companies to list at home, including those from the biotech sector. Those efforts saw the Shanghai Stock Exchange land WuXi AppTec Co. Ltd., which in May became the first company to list under an expedited review process for high-growth companies in Beijing.

Like many Chinese biotech stocks, BeiGene’s shares have performed well since their New York debut in early 2016 on strong sentiment about the sector’s future. At their current price of about $167 on the Nasdaq, the stock now trades nearly seven times its IPO price.