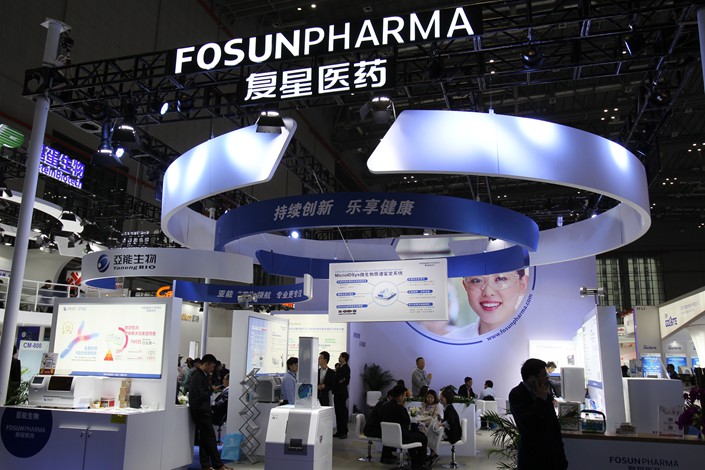 A Fosun-backed biopharmaceutical developer plans to raise $156 million by issuing additional shares in a deal that values the company at nearly $3 billion.

Henlius is a clinical-stage joint venture formed by Fosun Pharma and U.S.-based Henlius Biopharmaceuticals Co. Ltd. in 2009. The joint venture focuses on the development, production and commercialization of treatments for oncology and autoimmune diseases. As of Tuesday, Henlius had applied to conduct clinical trials for 11 products in its pipeline, five of which had entered the final phase.

Fosun said that the raised funds will be used for Henlius’ research, development and daily operations, as well as its global expansion.

Henlius raised $190 million earlier this year in a deal that put the company’s value at about 10 billion yuan ($1.5 billion). In 2017, it filed an application to list on the Beijing-based National Equities Exchange and Quotations (NEEQ) board, an over-the-counter stock-trading platform referred to as the “New Third Board.”

But the company now is looking at going public in the more-liquid Hong Kong market, after the city’s stock exchange in April lowered the listing threshold for money-losing yet highly valued biotech companies.

Henlius lost 47 million yuan in the first three quarters of 2016, with revenue of nearly 20 million yuan, according to its prospectus filed with the NEEQ.