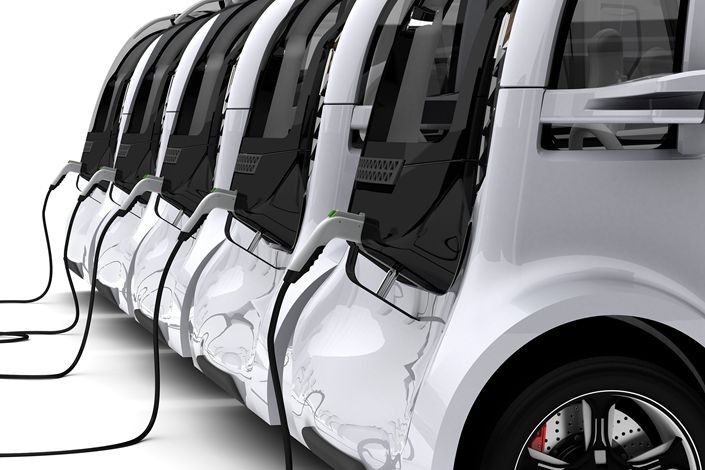 China has scrapped vehicle and vessel taxes on commercial new-energy vehicles, as part of an effort to promote the use of clean energy to combat air pollution.

The waiver of such taxes will be applied to models that use hybrid or electric batteries, and hydrogen fuel cells, the Finance Ministry said in a document (link in Chinese) on its website on Tuesday. The policy took effect from July 10.

In China, vehicle and vessel duties fall under the category of property tax and are paid by the owners of the cars and ships.

Commercial vehicles refer to vehicles used for transporting goods or paying individuals. Electric passenger vehicles are not affected by the new change.

Also, the duty for internal combustion cars with engines less than 1.6 liters was cut in half, meaning car owners only need to pay a maximum of 270 yuan ($40), instead of the previous 540 yuan.

Beijing has over the years promoted the development of new-energy vehicles with various incentives including subsidies and tax rebates. The policy is seen as an effort to clean up the country’s polluted air, and also to leapfrog the West by shifting the car industry from internal-combustion engines to cleaner technologies.

However, the authorities raised the performance threshold purely electric cars must clear to enjoy subsidies this year. Such vehicles must now be able to travel at least 150 kilometers (93 miles) on a single charge, up sharply from the previous threshold of 100 km. Vehicles with a 100 km to 150 km range were previously eligible for central government subsidies of 20,000 yuan.