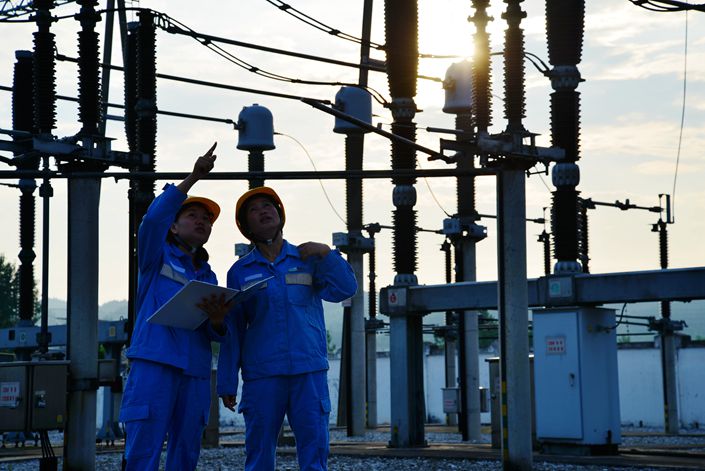 China Southern Power will buy the 25.5% stake in the utilities company from French private investment firm Ardian, the latter announced in a statement on Tuesday. One of Encevo’s subsidiaries runs electricity and gas grids, while the other sells energy across Luxembourg and Germany, the statement said.

While the price of the purchase was not made public, Reuters put it at 500 million euros ($585 million), which would see Ardian make a profit of over 150 million euros on the 23.5% stake it bought in 2012 before buying another 2%.

The purchase comes at a time of increased Chinese interest in Europe and increased concern over the Chinese state’s involvement in key European utilities. Last month, law firm Baker McKenzie reported that Chinese mergers and acquisitions (M&As) in all sectors in Europe totaled $22 billion in the first half of 2018, nine times more than M&As in North America. This was a 4% increase on 2017, if the $44 billion megadeal for Swiss agrichemicals firm Syngenta is excluded.

Yet such deals are raising concerns over the involvement of the Chinese state in key utilities. Last week, German state bank KfW purchased (link in German) a 20% stake in network operator 50Hertz in order to fend off a rival offer from China’s State Grid Corp., according to German newspaper Handelsblatt. This came despite the two countries having signed a raft of deals worth around $23.5 billion the same month as China looked to shore up its international relationships amid ongoing trade tensions with the U.S.

“There’s lots of evidence Beijing sees investment in power sectors across the world as part of a strategy to utilize its state-owned companies’ advantages of size,” said Maximilian Hess, head of political risk at consultancy AKE International. “Yet Beijing is not doing enough to assuage concerns that such investments are overly political, and it may see more deals blocked in the near future,” he added.