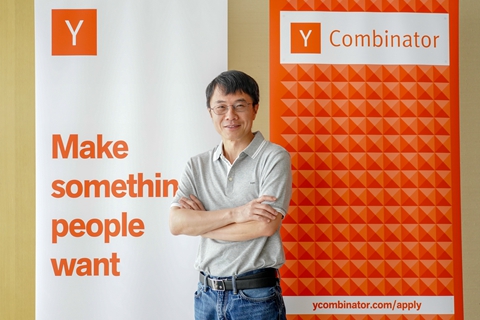 Lu Qi, who left his position as Baidu’s president and chief operating officer in July, has become CEO of Y Combinator China, Lu announced on Wednesday. Lu will also serve as the head of Y Combinator’s global research institute.

Lu said at a press conference on Wednesday that the China unit’s main plan is to build a team from its current single employee and raise yuan-denominated funds, though he did not specific a target amount. Y Combinator China might also raise U.S. dollars, depending on the needs of the entrepreneurs.

He said that the position can make the best use of his Chinese roots and U.S. connections. At the same time, it allows him to travel between the two countries where his relatives are scattered. After graduating from Carnegie Mellon University (CMU) with a Ph.D. in computer science, Lu spent 11 years at Yahoo and another seven at Microsoft in the U.S. He joined Baidu in 2016, in what was seen as a sign that the search giant was pushing forward with its shift to artificial intelligence (AI). However, Lu announced his departure barely 18 months later.