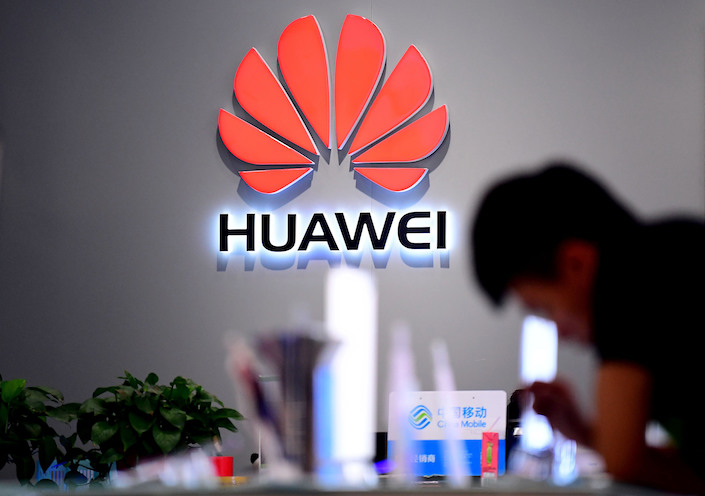 Huawei Technologies Co. Ltd. and its peer ZTE Corp. have been banned from providing 5G technology to Australia on national security concerns, prompting Beijing to criticize the country’s “ideological bias.”

After rumors of the ban circulated for a few days, Huawei on Thursday confirmed the government’s decision on its official Australia Twitter account. In a written response to Caixin, it said that it was “a wrong decision” that “has neglected the interests of the Australian people and left local enterprises and consumers to bear slow but costly internet connections.”

The Australian media said that the ban was due to a new Australian government rule that requires “an extensive review of the national security risks to 5G networks.”

Huawei said that it will hold talks with the government and take any possible legal actions to protect its rights.

ZTE did not respond to Caixin’s request for comment.

This is the latest case of Chinese telecom firms facing headwinds in foreign markets due to national security concerns. China’s ambition to upgrade its industrial sector into a global powerhouse through programs such as “Made in China 2025” has encountered troubles in other countries, including the United States.

Last week, U.S. President Donald Trump signed into law a new defense bill that imposes restrictions on government technology purchases from Huawei and ZTE, but the limits were weaker than those in earlier versions of the legislation, according to Reuters. Trump has also lifted an earlier ban on American companies selling to ZTE after it received a $1 billion fine for breaking U.S. sanctions on sales to Iran.

U.S. lawmakers have previously tried to ban government agencies from purchasing Huawei and ZTE products, and have asked Google LLC to stop working with Huawei.

Huawei and ZTE are China’s fourth- and fifth-largest telecom services companies respectively, just behind state-owned firms China Mobile, China Telecom and China Unicom, according to market researcher ZhiYan. They are also front-runners in 5G network research, with the next-generation mobile network set to hit the Chinese market by the end of 2020.

Huawei said that 5G networks are even safer in terms of privacy protection than previous generations were.

Besides 5G network equipment, Huawei still provides hardware and software in Australia, including phones, wearables, routers, cloud data centers and enterprise networks. ZTE supplies smartphones and other phone-related accessories in the market, according to the companies’ respective official websites.

In 2017, a quarter of ZTE’s revenue was generated in Europe, the Americas and Oceania, totaling 27 billion yuan ($3.95 billion). Huawei had 10.3% of its income, or around 74.4 billion yuan, coming from the Asia-Pacific region, which includes Australia but not China.

Shares of the Hong Kong-listed ZTE rose 8.42% on Thursday despite the ban. Huawei is a privately held company.