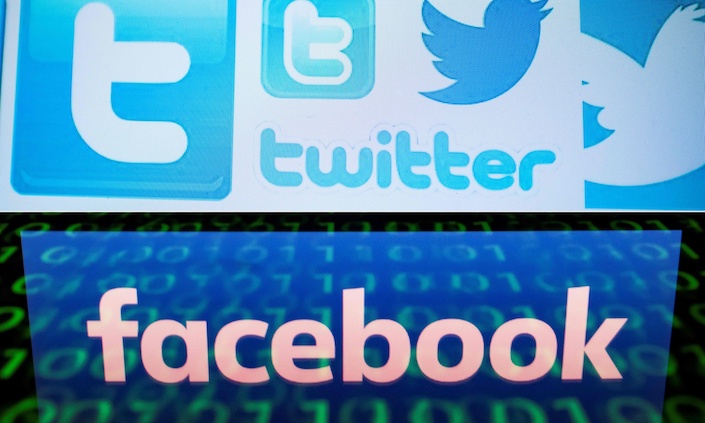 Social media is an important medium for enterprises that want to convey information to the rest of the world. However, for a listed company, social media behavior such as that displayed by Tesla Inc. CEO Elon Musk can trigger multiple judicial, litigious and reputational risks. Photo: VCG

Mainstream media outlets recently reported that Elon Musk, CEO of Tesla Inc., called this past year the toughest of his career. Earlier on Twitter, Musk announced a plan to privatize Tesla, saying that the “financing is guaranteed.”

Musk’s tweets to privatize Tesla were met with an uproar of public reactions and U.S. media commentaries. Many expressed shock and anger, and some even condemned Musk’s tweets and his apparent lack of self-restraint. Critics said he encouraged stock market bulls, that he lacked proper supervision from Tesla’s board, and that he deserved being subjected to an SEC investigation and class-action lawsuits.

A lawyer friend who specializes in cross-border transactions told me that Musk’s comments on Twitter were problematic for two reasons. First, he claimed to have lined up a financing source for a privatization project; and second, he claimed he had adequate funding for privatization.

However, for a listed company, social media behavior such as that displayed by Musk can trigger multiple judicial, litigious and reputational risks.

Musk is the CEO and largest shareholder (20%) of a publicly traded company. He must avoid conflicts of interest and cannot single-handedly make decisions about the company’s privatization. So because Tesla’s share price rose after Musk’s tweet, the challenges he faced — including charges of conflict of interest and stock-price manipulation — were inevitable.

The SEC did not provide clear regulatory guidance nor set constraints on the use of social media by listed companies until January 2013. At that time, the commission launched a review of social media comments involving Netflix Inc. CEO Reed Hastings.

In a nutshell, statements issued on social media on behalf of listed companies (including those issued by top executives) must comply with the fair-disclosure principles embedded in U.S. securities laws. According to the SEC’s fair-disclosure regulation, promulgated in 2000, all investors, including individuals and institutions, must be given equal access to information.

In addition, several other provisions in the U.S. federal securities law, including an anti-fraud clause, a compliance clause, and a record-keeping clause, all apply to social media.

Another question revolves around whether a company executive’s personal social media account can be used as a channel for disclosing substantive information.

If an investigation of Musk’s remarks on social media were to find his tweet content was illegal under U.S. securities law, he should also be held personally and legally responsible since, as a listed company, Tesla had not previously agreed that Musk’s personal Twitter account was an official communication channel for the listed company, nor an official medium for disclosing information. On this issue, the company would do well to consider the SEC’s 2013 administrative decision in the case involving Netflix’s Hastings and the Facebook platform.

Social media issues are equally important in China against the backdrop of its regulatory environment. Most entrepreneurs in China do not obscure the fact that they primarily focus on making money. But they also keep an eye on the economic benefits and revenue potential attached to positive public relations.

Another example dates to September, when Bao Tailong Chairman Jiao Yun said in a media interview that the company’s “graphene production and production capacity” was No. 1 in the nation. He also said that its technical capacities are “absolutely No. 1 in China.” Immediately after these comments were reported by the media, the stock price went up. But later that same day, the company received an inquiry from the Shanghai Stock Exchange. Bao was asked to verify and quantify the comments, and disclose the specific basis for Jiao’s claims.

And in an October public statement, Kang Enbei Chairman Hu Jiqiang said the company’s growth rate was expected to reach 40% to 50% that year as well as 2018. He noted that a growth rate of more than 30% would be needed to reach its goal of 100 billion yuan in 10 years.

As early as April 2011, the China Securities Regulatory Commission promulgated the Regulations on Information Disclosure for public companies, which includes all other communications channels in addition to proxy filings. Even what senior management said or hinted at in private occasion were to be within the supervisory scope.

None of these statements by company executives met the specifications for listed company information disclosure. In one case, the listed company had not released a financial performance forecast. And in other cases, the company CEO either publicly or privately (through a media interview) clearly predicted a growth rate, production capacity or turnover target.

So, what are social media best practices?

So what are some social media best practices for listed companies? Following are some general recommendations, as different countries and regions have different laws and regulations, and listed company conditions vary.

First, a company should draft a social media usage guide that’s based on securities law and the spirit of compliance. This involves:

• Regularly using social media guidelines that make provisions for adjustments, improvements and updates corresponding to changes in the external environment (that is, laws and regulations, public opinion trends, and media tools).

• Not allowing discussions and content on social media that concerns certain highly regulated industries such as pharmaceuticals, health care and financial investing.

Second, a company should provide mandatory social media education and training for management and other employees that includes:

• Reviewing the company’s position toward social media use, as well as the communication goals that the company hopes to achieve through social media.

• Targeted training (that is, different levels of training based on the information’s degree of sensitivity) for company management, executives and general employees.

• Emphasizing the fact that material posted on social media is disseminated rapidly through reposting, and that it can be difficult to completely erase posted material from the public domain.

These days, social media platforms are at our fingertips. And those who use social media can include charismatic personalities and their influential followers. Thus, listed companies should adopt clear standards for the use of social media. They should develop internal processes and legal guidelines, as well as establish a checks-and-balances mechanism in order to regulate every employee’s social media behavior. Proper social media use should extend from the average employee all the way to the company’s highest executive.

Wang Zhen is the managing director of Zhifei Impact Communications Consultancy in Shanghai.