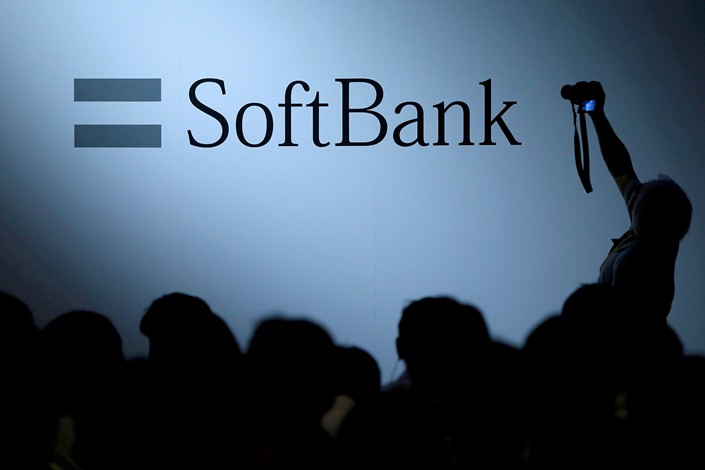 The SoftBank $100 billion Vision Fund, thought to be the largest private pool of money ever raised, has become a major player in tech deal-making across the globe. Photo: VCG

Softbank Vision Fund and ZhongAn will each invest $100 million in An An International Ltd., with the first project to be launched later this year, according to Jiang Xing, ZhongAn’s chief business officer. Softbank will hold a 51% stake as a strategic investor, with ZhongAn holding the remaining 49%.

ZhongAn is China’s first online insurance provider, and its co-founders include Chinese tech magnates Pony Ma of Tencent Holdings Ltd. and Jack Ma of Alibaba Group Holding Ltd. Coincidentally, SoftBank President Masayoshi Son was perhaps one of Ma’s most significant early backers, investing $20 million in the fledgling Alibaba e-commerce platform in 1999. SoftBank continues to hold a 28% stake in the company.

While insurance products form the backbone of ZhongAn’s business, the company has diversified into technology, devoting substantial resources to developing products that use blockchain and artificial intelligence. The new joint venture aims to further develop these and to push its cloud-based insurance systems beyond its current base of 16 customers, which primarily operate in the insurance sector.

The SoftBank $100 billion Vision Fund, thought to be the largest private pool of money ever raised, has become a major player in tech deal-making across the globe. The new joint venture will also facilitate other tech companies associated with the Vision Fund such as ride-hailing services Uber and Didi Chuxing to draw on ZhongAn’s products, according to the Financial Times.

ZhongAn reported a net loss of 667 million yuan ($97.8 million) in the first half of 2018 despite an income of 5.15 billion yuan, according to half-year results announced on Monday, with its tech business accounting for 141 million yuan of the loss. However, analysts expect predict it to move out of the red next year as its underwriting business expands and as more companies purchase its tech offerings.