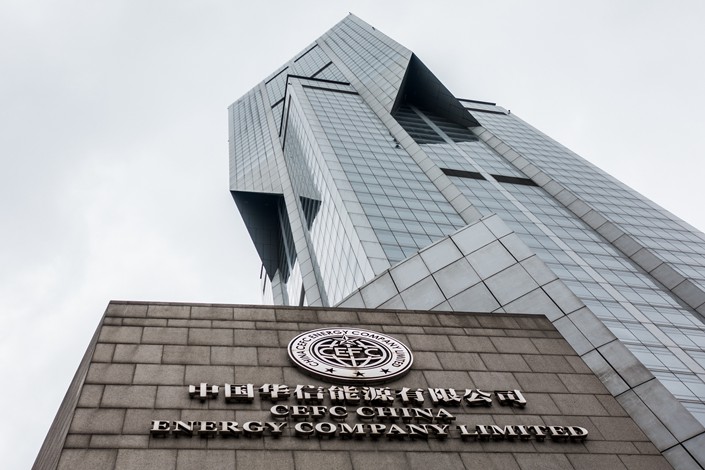 The Czech Republic approved the takeover of CEFC China Energy’s Czech assets by China’s state-owned Citic Group, which is stepping in to bail out the embattled conglomerate since its founder was placed under investigation early this year.

The takeover deal won a green light from the Czech government without a final price or terms, Citic Chairman Chang Zhenming said Wednesday at a briefing on Citic’s first-half earnings.

There are still uncertainties regarding the deal before the price is settled, Chang said, adding “there is still a long way to go.”

CEFC China is one of China’s rapidly expanding private conglomerates that have amassed sprawling assets abroad over the past few years through debt-backed investments.

But CEFC China has been under regulatory and financial pressure since Ye was put under investigation by Chinese authorities on suspicion of economic crimes. The news has triggered a series of downgrades in ratings for CEFC China’s units, leading to the abandonment of a bond sale, the freezing of assets by several courts and the collapse of a $9 billion deal to buy a stake in Russian state-owned energy giant Rosneft.

In June, Citic reportedly filed the application with Czech competition watchdog UOHS for a buyout of CEFC China’s Czech assets.

Chang told media Wednesday that the takeover is an effort to stabilize market expectations relative to Chinese investment in Europe.