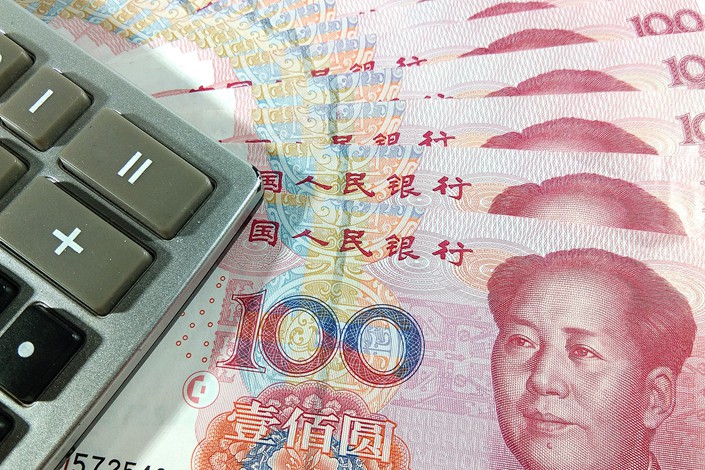 The Chinese government is cutting taxes for foreign institutions looking to invest in the country’s $11 trillion bond market. Photo: VCG

The Chinese government is temporarily eliminating taxes for foreign institutions looking to invest in the country’s corporate bond market amid a wave of bond defaults this year, even as international interest surges.

Overseas institutions investing in China’s $11 trillion bond market will now be exempt from paying corporate income tax and value-added tax (VAT) on their interest income for the next three years, the State Council, China’s cabinet, announced (link in Chinese) on Thursday.

Foreign holders of Chinese corporate bonds previously faced a 10% corporate income tax and a 6% VAT on interest income, yet in practice collection was hampered by a lack of rules for enforcing payment. The new exemptions simplify the process by doing away with these taxes altogether. Interest income on government bonds was already tax-free.

The corporate-bond tax reduction comes amid a rising wave of defaults. Sixteen Chinese corporations have defaulted on 34 corporate bonds worth $5.5 billion so far this year, according to Reuters. Companies looking to raise money on the bond market are encountering difficulties caused by the government’s crackdown on “shadow banking” in tandem with a surge in maturing bonds, analysts say. The $5.5 billion in defaults so far this year is up sharply from $3.81 billion for the whole of 2017.

The new tax exemptions follow a raft of measures to lure foreign money into the country’s bond markets, including the launch of a bond connect program last year that allows eligible offshore investors to trade and settle mainland bonds through a Hong Kong-based custodian and clearing service without any quota. This year, regulators have approved foreign-funded banks to underwrite Chinese government bonds and gave the green light to foreign rating companies to assess the quality of bonds in the China interbank bond market to entice foreign investors.

The announcement comes even as foreign interest in China’s bond market surges, with foreign institutional investors’ holdings of domestically traded yuan-denominated bonds having increased by 40% to 1.61 trillion yuan ($235.4 billion) between January and July of this year, according to data from the China Central Depository & Clearing Co. Ltd. and the Shanghai Clearing House.