By Tang Ziyi and Wu Gang 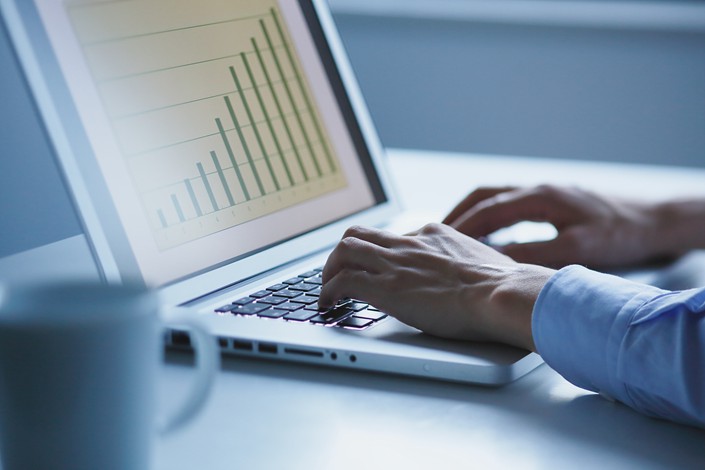 China has been cracking down on data fabrication by local governments, naming cities in five provincial-level areas that helped about 200 enterprises report figures that turned out to be “seriously exaggerated.”

According to a statement issued by the National Bureau of Statistics (NBS) on Tuesday, staff members at local statistic bureaus were found to have instructed enterprises to fabricate statistics. In some cases, staff members filled in false information on behalf of the companies.

In Tianjin’s Binhai, the enterprises asked to report false economic figures included some that had suspended their operations, the NBS statement said.

In Inner Mongolia’s Kailu county, where about 35 enterprises were found to have falsified data, local authorities offered rewards to companies that reported altered data. County officials were aware of the practice, but didn’t do anything to stop it or correct the phony figures.

A June report filed by the National People’s Congress, China’s legislature, showed that local enterprises in Tianjin’s Lingang inflated some pieces of data by 56 times.

The bureau said it would also expose more misconduct by statistics officials in future.

As the central government increasingly targets official data fabrication, local governments have been dialing down their development figures to reflect reality.

In 2017, the government of Liaoning province in China’s northeastern rust belt admitted that it exaggerated fiscal revenues by around 20% from 2011 to 2014. It was the first province to confess to fudging data.

Earlier this year, Tianjin’s Binhai New Area, a district home to many modern manufacturing and logistics businesses, revised down its gross domestic product by 33.4%, or 330 billion yuan ($48 billion), after a crackdown on data inflation.

The NBS statement came after the State Council and Communist Party of China issued a regulation on Sunday detailing the establishment of a statistics inspection system at the provincial level.