What Economic Slowdown? China Tourism Up 9% During Oct. 1 ‘Golden Week’ 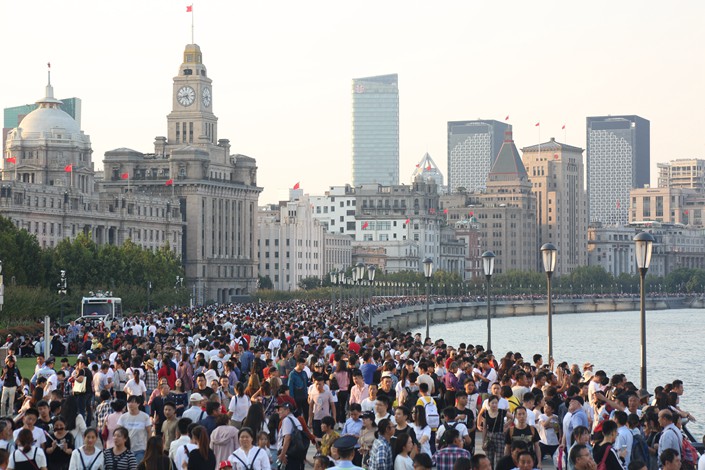 Chinese travelers made 726 million trips during the weeklong National Day Holiday that ended Sunday, up 9.43% from a year before, as a slowing economy failed to dent demand for travel by the nation’s new middle class, according to the Ministry of Culture and Tourism.

The Oct. 1 break is one of two weeklong national holidays in China, the longest period for regular office workers to hit the road to visit new places. People traditionally spend the other long holiday, the Lunar New Year in January or February, for family gatherings.

The growing number of tourists helped travel sites to make nearly 600 billion yuan ($87.3 billion) during the holiday, up 9.04% from a year before, the official data showed.

For travel outside China: Japan and Thailand were originally forecast as the top destinations for Chinese tourists during the holiday, according to leading online travel agent Ctrip. But Thailand ultimately overtook Japan, as two powerful typhoons hit the East Asian country around that period.

Apart from traditionally popular tourist activities such as shopping, Chinese travelers overseas have become increasingly fond of more-adventurous and cultural experiences, such as hot-air ballooning, diving and visiting museums, Ctrip said, based on users’ reservations made on its website.