Fosun Puts Stake in Manhattan Skyscraper Up for Sale 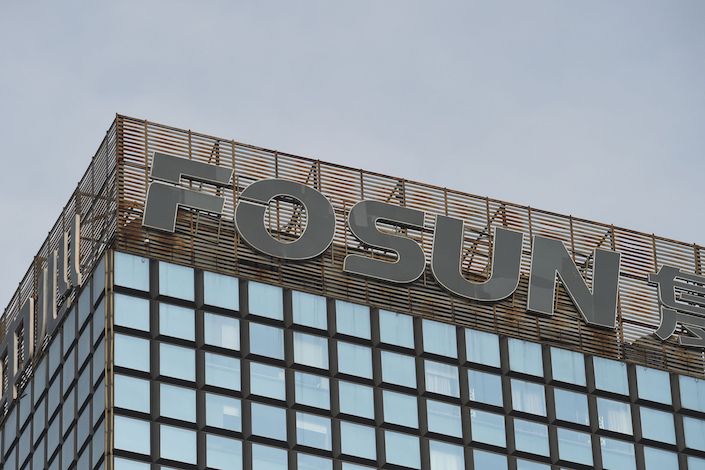 Chinese investment giant Fosun International Ltd. put up for sale an unspecified minority stake in a Manhattan skyscraper, in a deal that could value the building at $1.6 billion.

Fosun is looking for a strategic partner for the 60-story, 2.2-million-square-foot property at 28 Liberty Street in the Lower Manhattan financial district of New York City, the company said in a statement to Caixin.

Fosun bought the landmark office property from J.P. Morgan in 2013 for $725 million and has since spent millions of dollars on renovations. Fosun will remain the majority owner and will continue to manage the property, the company said.

Fosun said it will “continue to expand its presence in the U.S. and is open to any business development opportunities.” It hired CBRE Group to seek a buyer of the minority stake, several U.S. news outlets reported. CBRE also brokered the 2013 transaction.

The London Stock Exchange recently signed a lease to occupy two floors of the building. Other tenants include Wolters Kluwer, Allianz, Booking.com and the office of the New York State Attorney General.

Fosun started as a pharmaceutical company in 1994 but has evolved into a global investment conglomerate with assets spanning the financial, real estate, health care and fashion industries.

Since 2017, China imposed a series of measures tightening scrutiny of companies that have made significant overseas investments after a record capital exodus in 2016 and heavy debt financing of the deals unnerved regulators.

Since then, several conglomerates, including Dalian Wanda Group and HNA Group, have been offloading overseas assets to comply with the central government’s policies.