HNA Dumps Yet Another Mega-Asset 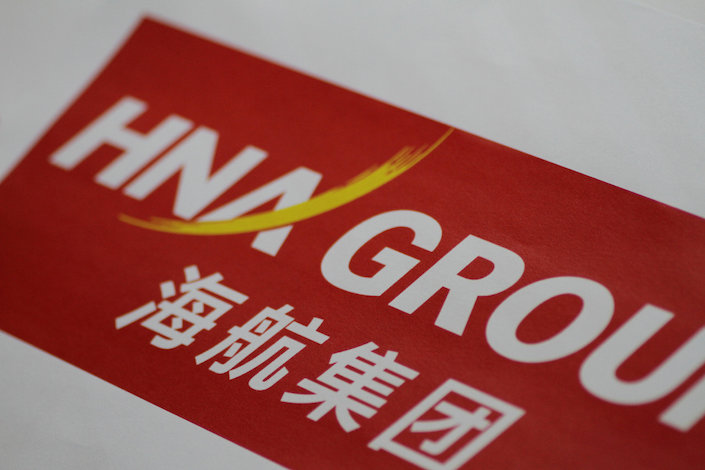 HNA is selling its stake in Radisson Hospitality to a consortium led by Chinese hospitality and travel group Jin Jiang International. Photo: VCG

Radisson said in a statement Thursday that “Jin Jiang led consortium enters into agreements to acquire shares in Radisson Hospitality AB and a subsequent acquisition of Radisson Holdings.”

The deal is complicated, with various transactions taking place, among which Jin Jiang is paying 35 Swedish kronor ($3.90) per share for a 51.2% stake in the Stockholm-listed Radisson Hospitality, a sister company of Radisson Holdings.

HNA acquired Radisson for an undisclosed sum from the Carlson Hotel Group in 2016, one of the world’s top 10 largest hospitality groups.

The Minneapolis-based Radisson Hospitality is a global chain that has over 1,400 hotels in operation and under construction, as well as eight brands that include Radisson, Park Plaza, Prizeotel, and Country Inn & Suites.

The total price of the transactions wasn’t disclosed, but Bloomberg News earlier reported the deal could be worth at least $2 billion.

HNA has been unloading assets at an accelerating pace since the second half of 2017, after Chinese regulators grew concerned that all of its wheeling and dealing had saddled the company with too much debt. The turbocharged expansion had been overseen by co-founder Wang Jian, who died in an accident in France in July.

HNA said previously it disposed of more than 60 billion yuan ($8.8 billion) in assets, including stakes in Hilton Worldwide Holdings Inc. and NH Hotel Group SA, during the first six months of 2018.

The Radisson deal comes on the heels of HNA’s Wednesday sale of a 30% stake in Avolon Holdings Ltd., the world’s third-largest aircraft lessor, to Japanese financial services group Orix Corp. for $2.2 billion.

The Shanghai-based Jin Jiang, widely known as the owner of the iconic Peace Hotel in China’s financial capital, is the nation’s largest hotel operator. It boasts nearly 6,800 hotels under its portfolio that stretches beyond its home market.

In addition to its own brand hotels in China, Jin Jiang owns the Groupe du Louvre in Europe, Indian chain Sarovar Hotels, and has a stake of over 12% in Accor SA in France.