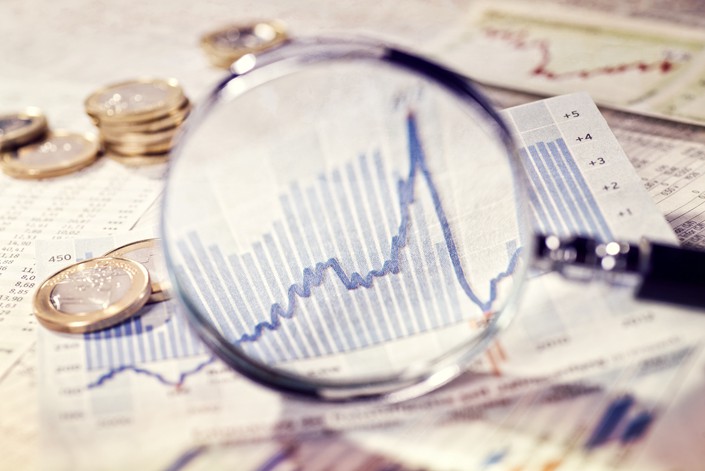 The new rules are supplementary guidelines to a framework aimed at overhauling the unruly $16 trillion asset management industry. Photo: VCG

The rules, which are effective immediately, are supplementary guidelines to the framework released in April aimed at overhauling the country's unruly $16 trillion asset management industry and reining in financial risks. They may clear up some of the uncertainty that's been hanging over privately offered plans since the framework regulations were released. There has been an “appropriate relaxation” of some of the requirements contained in the first draft of the rules released on July 20, the China Securities Regulatory Commission (CSRC) said in its statement (link in Chinese).

The rollout of the private plan rules follows Friday's announcement from Liu Shiyu, the head of the CSRC, that the watchdog will work to stabilize the stock market and boost market sentiment. Among the five key measures he highlighted were the impending regulations for privately offered asset management plans.

He said the rules would allow existing products to be rolled over within the grace period defined in the main framework, which runs to the end of 2020. That was a signal to funds that they won't have to liquidate their existing plans to comply. Liu said that after the transition period ends, plans that still have difficulty complying with the rules can take appropriate measures with CSRC approval to protect investors' rights and interests.

Privately offered asset management plans were one of the main targets of the overhaul of the asset management industry put together by financial regulators and led by the People's Bank of China (PBOC). They were used to help institutions circumvent regulations put in place protect the financial system and prevent risks, and were part of what is known as the “channeling business,” where a nonbank financial institution, such as a securities firm or mutual fund manager, acts as an intermediary to help banks lend money to risky borrowers and those in industries banned from obtaining loans. The money raised from such plans was also used to lend to companies who made risky leveraged investments in shares listed on the country's two stock markets.

The April framework prohibited securities firms and other fund managers from doing channeling business, and required more stringent information disclosure about such products. But the document lacked detailed guidelines and the CSRC issued a draft of supplementary rules in July and asked for public feedback. Several requirements in the final draft have been relaxed, although it's unclear how much impact the changes will have on the demand and supply of such plans.

Financial institutions now only require a minimum of three investment managers or equity researchers to manage the business of privately offered plans, down from a minimum of five in the previous draft. Institutions will also be allowed to manage the funds raised from the plans through money-market instruments before the plans are registered with the regulator, an investing activity that was forbidden in the first draft.

As flagged by Liu in his Friday statement, institutions will also be allowed to set their own timetable for complying with the new rules during the grace period, and roll over plans that have not matured. There were also new provisions giving private equity firms more flexibility to comply with the requirements, and clarifying that commercial banks and insurance companies can act as investment advisers to the plans.

But other rules contained in the first draft were not changed, including minimum requirements for investment in non-standard assets, which include debt-financing instruments that are not traded on stock exchanges or the interbank market, and investments with poor liquidity.