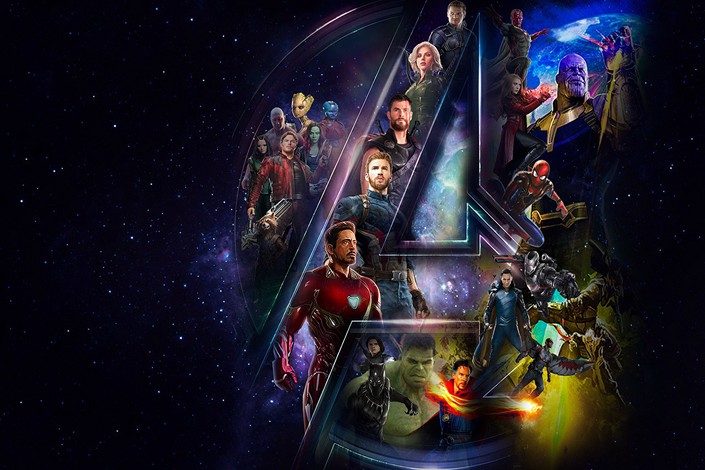 China has quietly opened its cinemas to more foreign films, with movie imports exceeding the official annual quota for the first time since 2016, a recent report finds, but the trend may not continue amid current Sino-U.S. tensions.

The official quota allows 34 foreign titles to be screened in China each year, with foreign studios receiving a 25% share of domestic box office. A separate category allows an additional 30 foreign films to be purchased outright and exhibited by local distributors without giving a box office cut to foreign studios.

However, “the number of films entering under the quota has actually grown above the quota in recent years, albeit unofficially and for tactical reasons,” said a recent report by information provider IHS Markit.


Before 2000, China had allowed in only 10 overseas films, mostly from the U.S. and with filtered content. The quota of 20 profit-sharing titles was approved in 2001, in line with China’s entry into the World Trade Organization. In 2012, the government increased the quota to 34 films, but that quota officially expired last year and remains the subject of stalled negotiations with Hollywood.

The quota for profit-sharing films rose to 38 in 2016 when the domestic market experienced a slowdown in box office growth to only 3.6% compared with 48.7% a year earlier. The rise could be attributed to government efforts to drive the market by bringing in more popular titles, said Zhang Xin, senior cinema research analyst at IHS Markit, which produced the report.

“It is possible that China intends to open the market more, or test the market, but the government doesn’t want to make it official yet due to the tension between the U.S.A. and China,” Zhang said.

The total number of films admitted in the two import categories hit 70 in the first half of this year, nearing last year’s total. The market, which is running neck-and-neck with North America to become the world’s top box office, now eagerly awaits more hits toward year-end, such as the rom-com “Crazy Rich Asians” and sci-fi action flick “Venom.”

Zhang said the delay in quota negotiations was possibly due to the trade war between China and the U.S., plus a change in structure and leadership at the National Radio and Television Administration, previously known as the State Administration of Radio, Film and Television (SARFT).

The film regulator, which had previously belonged to SARFT, was spun off after a government overhaul in March and is in the process of being merged with the national propaganda agency, the Publicity Department of the Communist Party of China.

It is not yet known what changes the transition will bring to the movie import market, but officials from the publicity department know less about the film industry, a source close to the regulator told Caixin.

This article has been updated to correct the number of film imports in 2015 and recharacterize which country has the world's largest box office revenue.