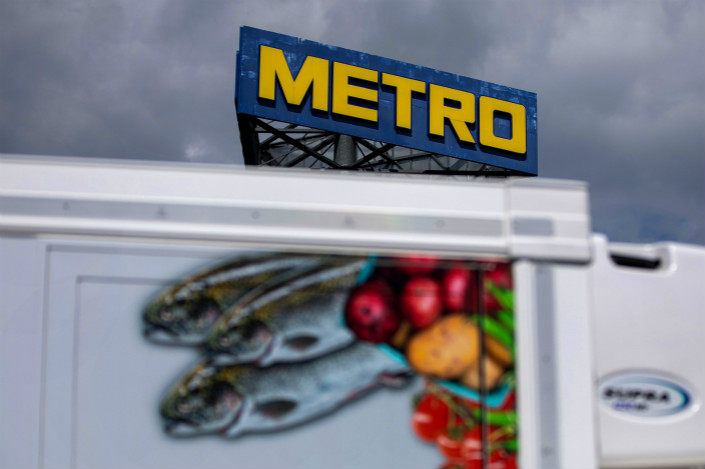 (Bloomberg) — Metro AG, the German big-box retailer and wholesaler, is working with Citigroup Inc. and JPMorgan Chase & Co. to review options for its Chinese operations, according to people familiar with the matter.

The business could be worth about $1.5 billion, based on earnings and the valuations of its rivals, the people said, asking not to be identified as the details aren’t public. Including real estate, the Chinese unit could be valued at more than $2 billion, one of the people said. The company is exploring options such as selling a minority stake or finding a strategic partner for the business, people familiar with the deliberations said last month.

“Metro China has been very profitable and growing constantly,” the retailer said in an emailed statement. “Since June, we are exploring opportunities with partners to accelerate our business development in this country. The options could include various partnerships, including M&A.”

Any transaction would add to the $101.2 billion of deals targeting the Chinese consumer industry this year, data compiled by Bloomberg show. Metro, whose shares have dropped 24% in the last year, is slimming down as its business in Russia, its most profitable, suffers from sanctions and slower growth.

The company said last month it was selling Real, its struggling domestic big-box chain, which is having difficulty competing with discount retailers such as Aldi and Lidl. Metro spun off its consumer-electronics business last year.

Metro’s Cash & Carry business in China spans 93 stores and reported 20.3 billion yuan ($2.9 billion) of revenue in fiscal 2017, according to its website.