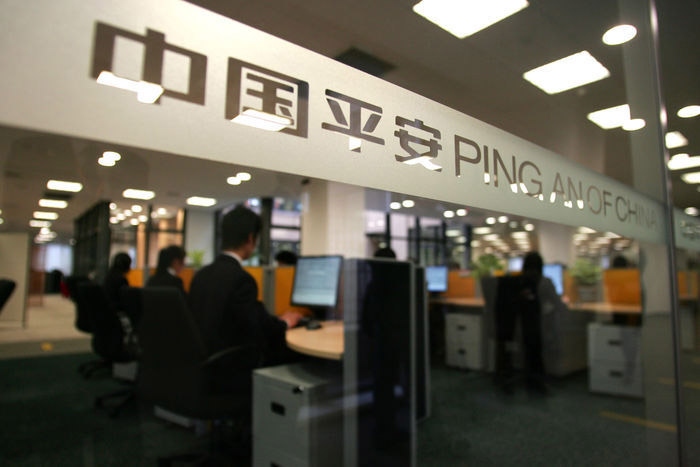 Ping An Insurance proposed a plan to buy back as much as a record 110 billion yuan of shares. Photo: IC

Ping An Insurance Group Co. of China Ltd., the country’s largest insurer by market value, announced a share buy-back plan late Friday that could total more than a record 110 billion yuan ($15.8 billion), joining hundreds of companies buying back equity in the face of the market rout.

Ping An, listed on both the Shanghai and Hong Kong markets, said in a regulatory filing (link in Chinese) that its board approved the plan to buy back as much as 10% of the company’s outstanding domestic or overseas shares, or both, “at suitable times.” It could be the largest buyback in China’s stock markets.

Ping An joins a slew of Chinese companies in stock buybacks this year to stabilize shares. The Shanghai and Shenzhen markets have lost about a third of their value this year, making them the world’s worst-performing indexes.

As of Oct. 12, more than 756 companies had announced stock buybacks. Of those, 548 have been completed for a total of 28.7 billion yuan. That was more than the total buybacks of 25.1 billion yuan in 2015, 2016 and 2017 combined, market documents showed. Many companies cited market volatility in their buyback announcements.

Based on Ping An’s current market capitalization of 1.13 trillion yuan, the buyback plan may amount to more than 110 billion yuan. Ping An said it will use its own capital and funds eligible under policy requirements to finance the buyback. The plan is subject to review and approval by a shareholders meeting before implementation, the company said.

The buyback plan is “to actively respond to the decision to amend company law and the policy direction of the regulatory authorities, to stabilize the capital market, and to promote the maximization of shareholders' value,” the company said.

Ping An on Monday also released its third-quarter results with a 7% drop in net profit. But earnings for the first nine months this year rose 19.7% to 79.4 billion yuan, the company said.