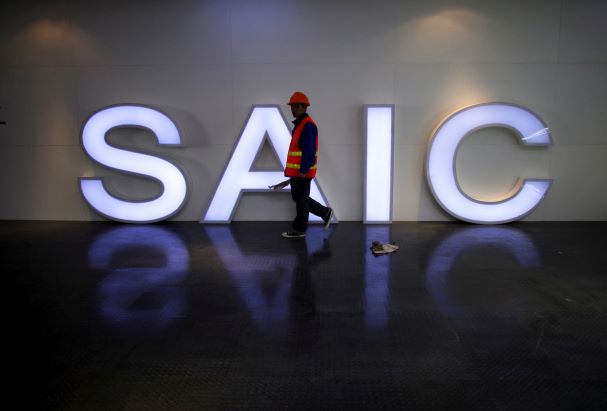 Leading Chinese auto group SAIC Motor said Monday that it would launch a ride-hailing service, just weeks after Daimler AG and its Chinese partner Geely made a similar announcement — moves that will ramp up competition in a sector long dominated by local giant Didi Chuxing.

China's other big three state-owned automakers all have ride-hailing initiatives in the works.

They are tapping an industry that totals about $23 billion, according to consultancy Bain & Co., more than the rest of the world combined. Industry leader Didi has run into problems this year, notably a passenger security crisis resulting from multiple riders being raped and two being murdered by their drivers.