Chairman and President Sued Amid Drama at EV Company 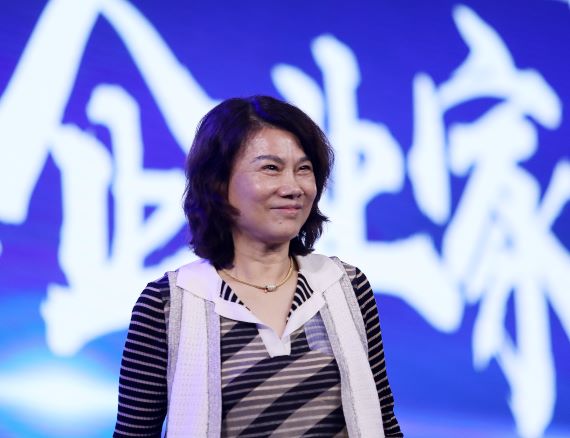 The action is being taken as a move by Dong Mingzhu, the company’s disgruntled stakeholder. Dong, the chair of appliance company Gree Electric, became Yinlong’s second-largest stakeholder in 2016. But she quickly grew disappointed with the company due to a series of problems including delayed payments and lagging technology, People's Daily reported.

Now the management at Yinlong Energy has been largely replaced by management from Gree, according to The Beijing News.