Urumqi’s Airport is About to Get Bigger – a Lot Bigger 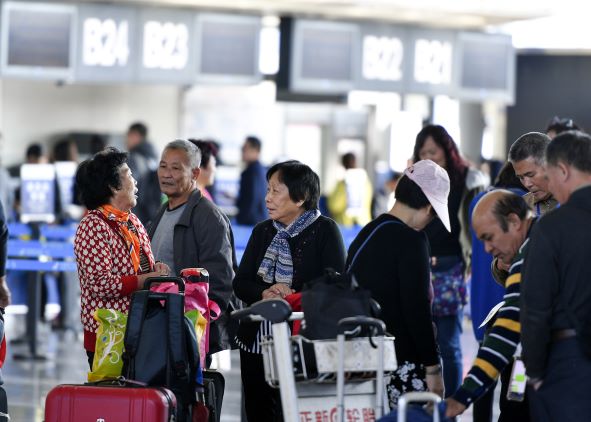 China’s National Development and Reform Commission has approved a $6.06 billion expansion of Urumqi airport in China’s western Xinjiang autonomous region as it looks to transform it from a regional to an international flight hub. The development will see the airport handling 63 million passengers a year when it is completed in 2030, up from around 15 million now, said documents published by the NDRC yesterday.

The project is part of a wider government push to develop in Xinjiang, the biggest but also among the poorest of China’s provinces and autonomous regions. The announcement illustrates a rebound that began in October in national infrastructure spending after it fell to a record low of 4.2% year-on-year from January to August.