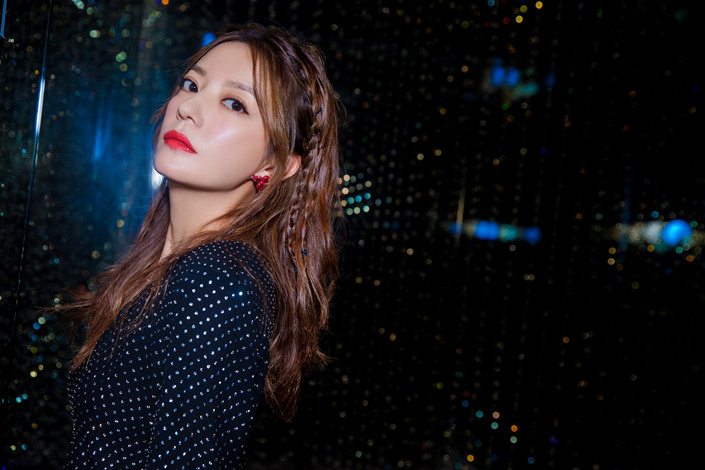 (Bloomberg) — The Shanghai stock exchange expanded its punishment of Chinese actress Zhao Wei over irregularities related to a failed 2016 takeover bid, underscoring the widening scrutiny of the finances of wealthy celebrities in the country.

Zhao, who has served on a jury at the Venice Film Festival and owns a wine chateau in Bordeaux, is prohibited from acting as a senior executive for any listed company for five years, the bourse said in a statement Tuesday.

The penalty applies as well to Zhao’s husband Huang Youlong, who was also found to have joined Zhao in misleading investors and breaching disclosure rules regarding a proposed takeover by Tibet Longwei Culture Media Co. Ltd., which the couple controlled. Zhao and Huang couldn’t be immediately reached for comment.

The bans come as high compensation, poor compliance and hidden income for celebrities have stoked public outrage and heightened government scrutiny over the past year of what’s already one of the world’s most regulated entertainment markets. A tax evasion scandal that erupted earlier this year led to back taxes and penalties totaling about $129 million for superstar Fan Bingbing and companies she’s affiliated with.

Zhao and Huang were already prohibited from buying shares in Shanghai for five years, the penalty announced earlier this month along with fines of 1.2 million yuan ($173,000) on the couple and Tibet Longwei Culture Media.

The 42-year-old actress, also known as Vicki or Vicky Zhao, first shot to fame in China in the late 1990s as a star in the TV series “My Fair Princess.” She also received critical accolades for her leading roles in feature films such as “Dearest” and her directing debut “So Young.”

She has also built up a fortune through investments including an early stake in Alibaba Pictures Group. Huang had also partnered with e-commerce billionaire and Alibaba Group Holding Ltd. founder Jack Ma on a private equity deal in 2015.