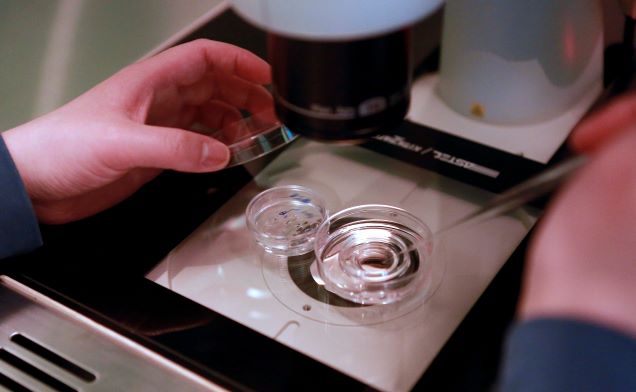 A group of Chinese researchers announced Monday that the first genetically edited babies were born in China earlier this month.

These babies are naturally immune to HIV, the researchers say. The team is led by He Jiankui of Southern University of Science and Technology in Shenzhen.

If confirmed, the feat would be the first of its kind – and ethically controversial.

According to the AP, a U.S. scientist had helped with the project but said that this sort of DNA editing is banned in the States due to risks that could be passed down for generations.