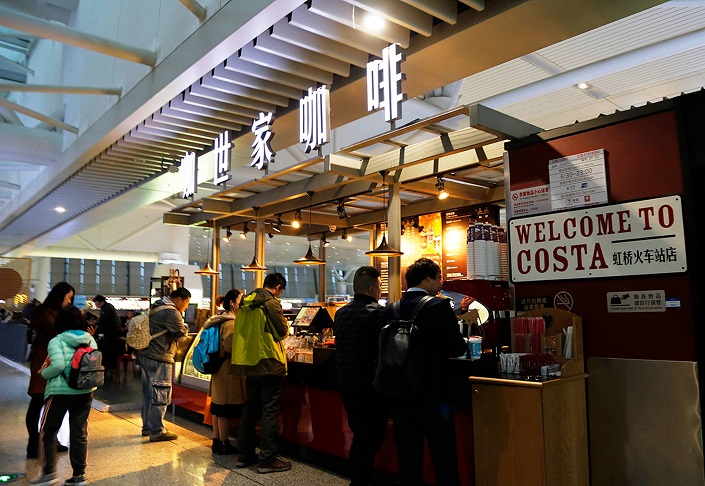 China’s coffee wars are heating up.

The State Administration for Market Regulation has approved the sale of Costa Coffee to Coca-Cola for £3.9 billion ($5.1 billion), UK hospitality company Whitbread Plc announced in a statement on Thursday.

The company said the acquisition still needs approval from the European Union regulator.

Competition has been heating up among coffee chains in China, partly due to the success of the Beijing-based Luckin Coffee. Earlier this month, Starbucks raised the price of its drinks by 1 yuan (15 U.S. cents).