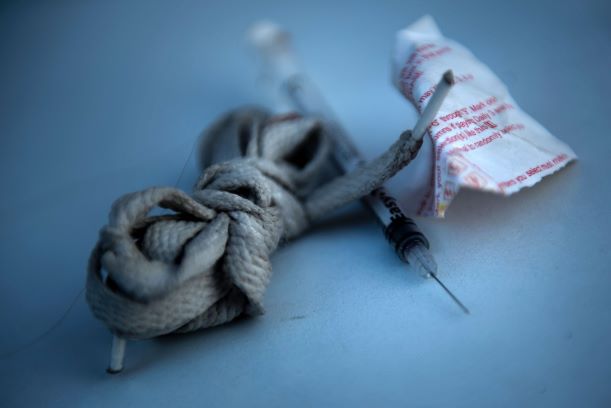 Chinese companies that produce alternatives to the potent opioid fentanyl are seeing their stocks soar after U.S. President Donald Trump and Chinese President Xi Jinping reached an agreement to curb movement of the drug from China into the U.S. at the G-20 Summit Saturday.

Drugs like Carfentanil are analogous to fentanyl in terms of their effects and strength, but aren't legally considered fentanyl and stand a chance of slipping through legal loopholes if a fentanyl export ban comes into effect.