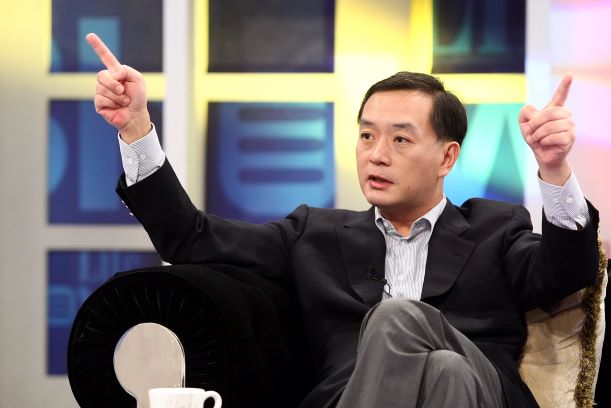 Yen had reportedly been battling esophageal cancer since 2016.

Yen was the adopted son of Yulon founder Yen Ching-ling and a respected entrepreneur in his own right. After returning from studying in the U.S., he joined Yulon as deputy general manager in 1989 before becoming CEO a year later.

Yulon now mostly produces cars under license from Japan's Nissan Motor, but also makes its own models. The company entered the Chinese mainland in 2011, when it announced it would form a joint venture with Dongfeng Motor Group.

Though some of Yulon’s self-developed brands such as Luxgen are popular in Taiwan, the group’s mainland auto sales have been flat. The company sold only 17,500 vehicles on the mainland in 2017, a small fraction of China’s total of more than 20 million auto sales for the year.