Risks of Pledged Shares Under Control — For Now 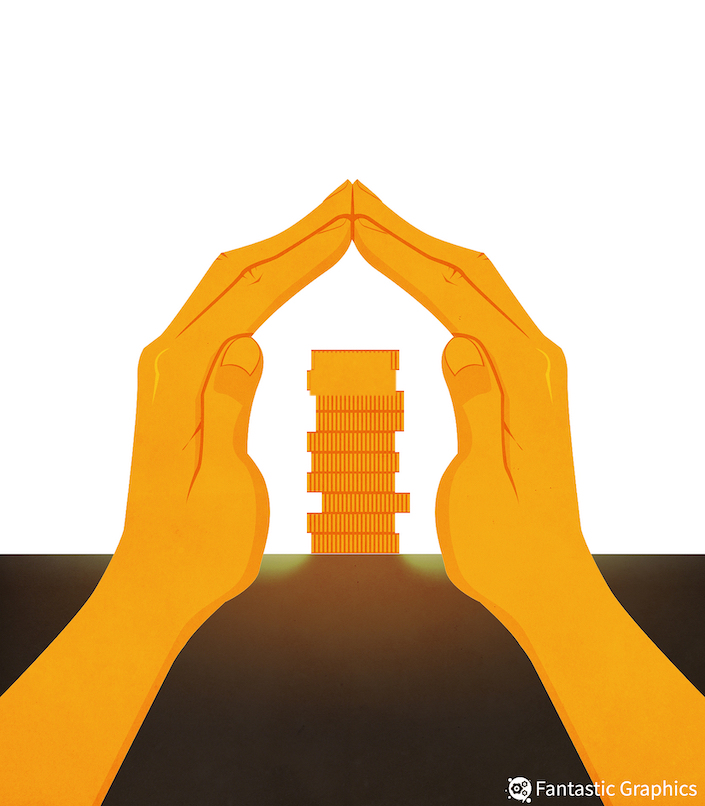 Sell-off risks of pledged shares in China have come under control due to government bailout efforts, but questions remain about whether borrowers can meet their repayment commitments next year, an official at the securities watchdog said.

As of the beginning of December, the amount of pledged stocks that have been dumped by securities companies stood at 9.8 billion yuan ($1.4 billion). That means the value of such shares disposed of amounted to 40 million yuan on average per day, a tiny fraction of the daily transaction value that could exceed 100 billion yuan, said Sun Nianrui, a senior official in charge of listed companies at the China Securities Regulatory Commission.

With coordinated bailout efforts from central authorities, local governments and market entities, the impact of forced sale of pledged shares after the borrowers fail to meet the margin calls has been minimal on China’s secondary markets, Sun added.

Sun said the next step is for financial regulators to focus on providing cash-strapped enterprises with easier and cheaper financing channels, because it remains uncertain whether these companies can pay off their debts when their borrowing is due in 2019.

Related: Shareholders Bail Out as Local Governments Bail In