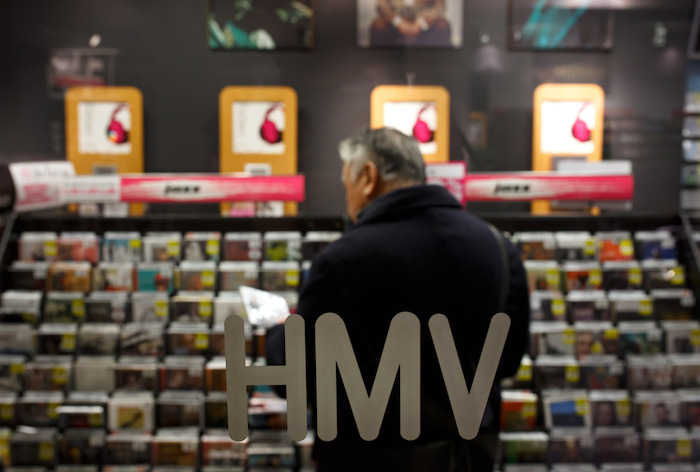 The music retail chain HMV Retail closed its CD and DVD stores in Hong Kong after 25 years of doing business in the city, bowing off a stage that has become dominated by online streaming services.

HMV Digital China Group, owner of HMV Retail, said Tuesday in a statement that it will put the unit in provisional liquidation to manage its assets. The decision came after the music store chain defaulted on various payments and became insolvent, HMV Digital said.

“HMV Retail has not been generating sufficient revenue to cover its own operating expenses, and there is no reasonable prospect of making any significant improvement on its financial performance or operation in the foreseeable future,” Chairman Stephen Shiu Jr. said in the statement.

The collapse of HMV in Hong Kong is the latest retreat of the once-booming CD and DVD business in face of the popular streaming services from internet giants like Spotify and Netflix.

HMV Retail’s former U.K. parent HMV Group, once one of the largest music retailers, filed for bankruptcy five years ago.